Manchester United and England legend, Paul Scholes was filmed enjoying a raunchy lap dance from a blonde woman during a night out.

The retired footballer, who split from his wife Clare last year, was treated to the lap dance by a blonde woman at Manchester's Dirty Martini bar earlier this month. 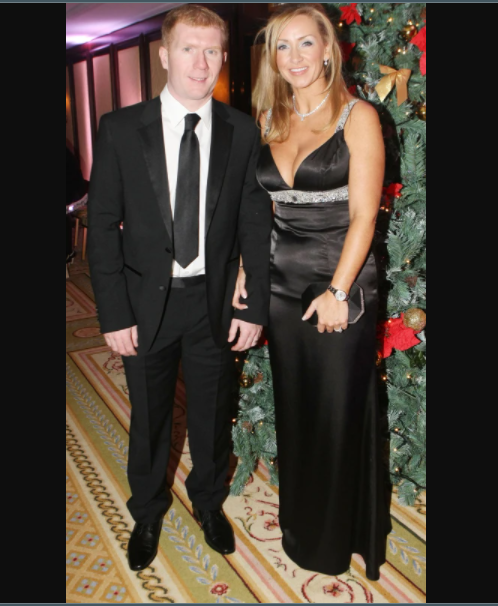 The video, which was filmed by a reveller on a night out, shows the woman dancing in front of the former footballer and sitting on his lap, whilst he held her waist. 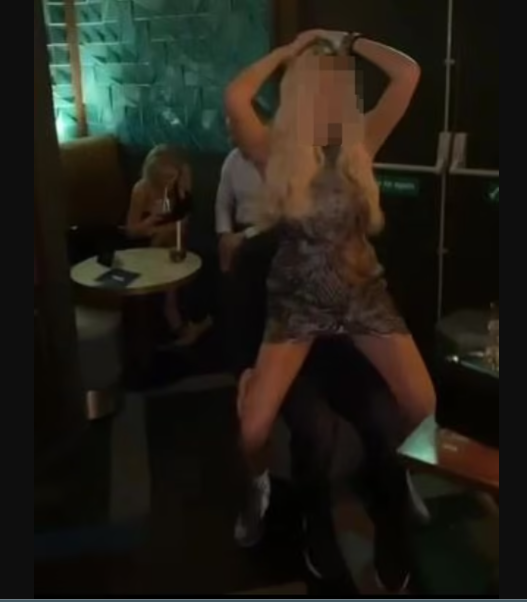 'He was sitting down and she started dancing in front of him.

'He couldn't help himself and ran his hands all over the place as she gyrated.

The girl wasn't a professional lap dancer, she was drinking there and having fun

'Fair play to him, he took it in good humour', Paul Scholes and his ex-wife Claire split last year after 27 years together. 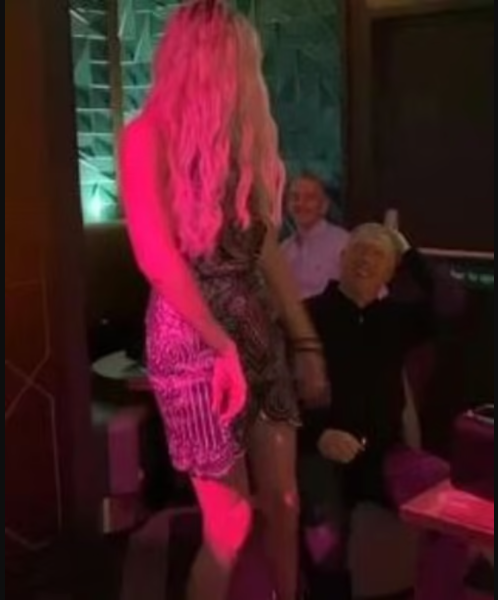 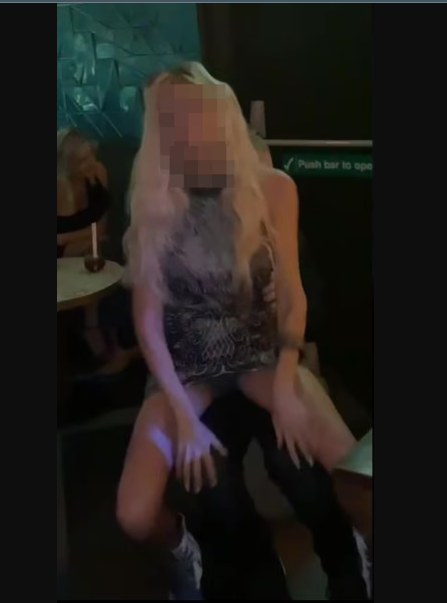