Tyson Fury has rated Joe Joyce as a tougher challenger to his WBC heavyweight title than long-time rival Anthony Joshua.

Fury and Joshua were set to fight earlier this year but the bout was scrapped after an arbitration judge ruled in favour of Deontay Wilder's trilogy with the Gispy King, which Fury would go on to win by 11th round stoppage.

Joshua instead took on former unified cruiserweight king Oleksandr Usyk, but was defeated  by the Ukrainian.

Fury now thinks that Olympic silver medalist Joe Joyce is a bigger threat in the ring than Anthony Joshua. 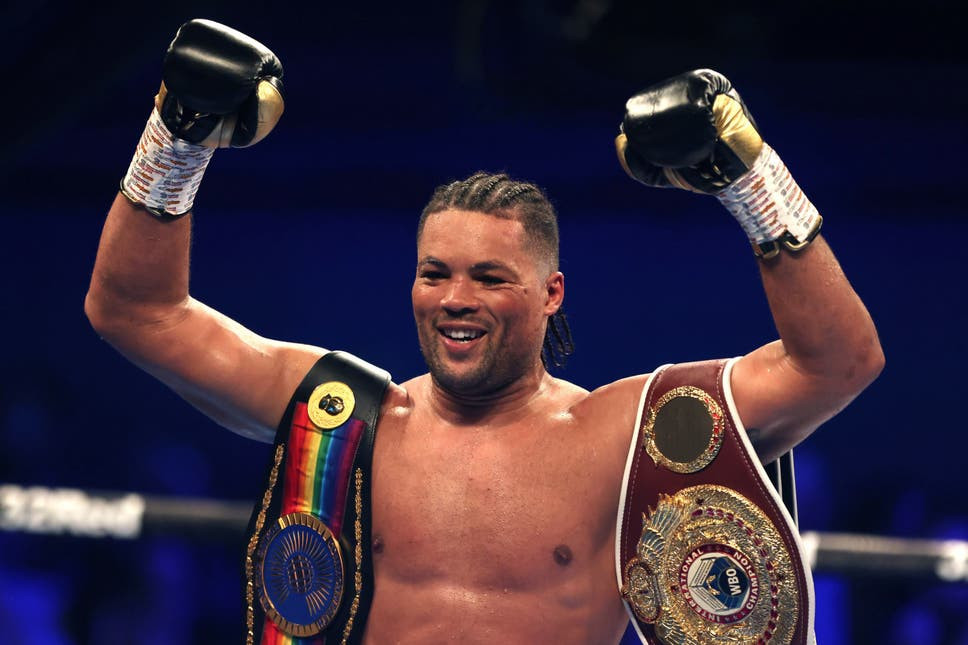 "Whoever he’s in there with, you know they will have a problem getting rid of him. He’s a tough guy. He can fight a bit. He can punch."

Joyce, who is undefeated in 13 professional fights, signed a new deal with Frank Warren's Queensbury Promotions in August.