US real estate heir Robert Durst has been sentenced to life in prison without parole for killing his best friend.

Durst, now 78, was the subject of the HBO crime documentary series, The Jinx, in which he apparently confessed to three murders.

He was convicted in a Los Angeles court last month of shooting Susan Berman, 55, in the back of the head at her home in December 2000 to stop her from talking to police about his wife's disappearance.

Susan was found shot in the head in her Beverly Hills home. 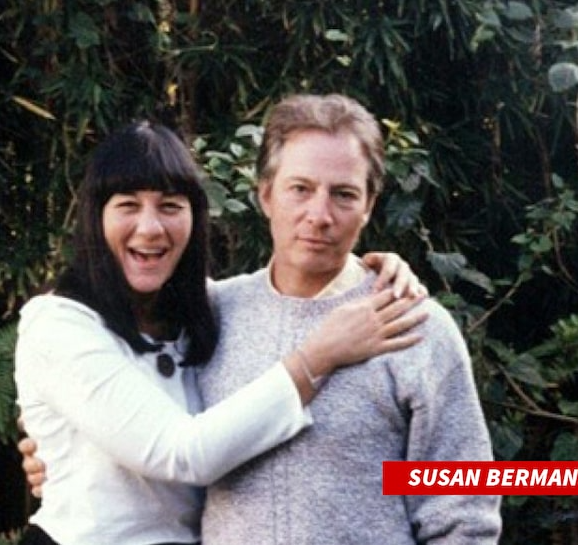 The trial, which began in March last year but was adjourned for 14 months due to the coronavirus pandemic, came six years after Durst's apparent confession to multiple killings in the HBO TV series The Jinx.

Durst had still been wearing a live microphone after his interview in the HBO TV series and was heard saying to himself in the bathroom: "What the hell did I do? ... Killed them all, of course".

Lead prosecutor John Lewin said the interviews in The Jinx had helped to make the case against Durst.

Prosecutors said that Ms Berman had helped him provide a false alibi in relation to the disappearance of his wife Kathleen McCormack in 1982.

It was alleged that he killed Ms Berman to prevent her from revealing this to police.

Durst, a cancer survivor who uses a wheelchair, spent 15 days testifying during the trial, claiming he had found his friend's body when he went to visit her. 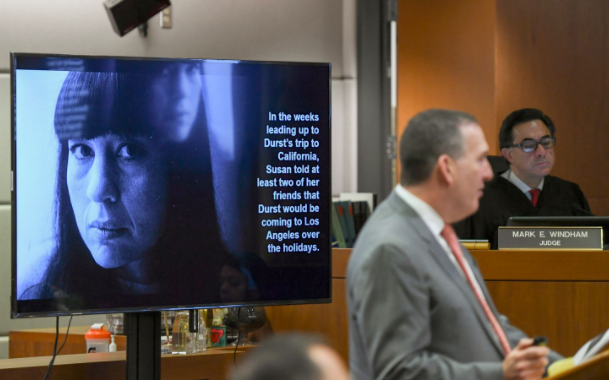 His sentence for first-degree murder excludes any possibility of parole, meaning he will now very likely die in prison. The crime carries special circumstances, the jury decided, including murder while lying in wait, and murder of a witness.

Durst is the grandson of Joseph Durst, who founded the Durst Organisation, one of Manhattan's largest commercial property firms.

His father, Seymour, took control of the company and later gave it to a younger brother, Douglas.

Douglas Durst told jurors he had not seen his brother in 20 years and they had not spoken since 1999, adding: "He'd like to murder me".