Dmitry Muratov, one of the winners of the Nobel Peace Prize, said he ignored a call made by the Nobel committee to inform him of the good news because he thought it was a spam call.

Dmitry Muratov, editor in chief of independent Russian newspaper Novaya Gazeta, was awarded the prize alongside Maria Ressa, who runs an independent news site in the Philippines. 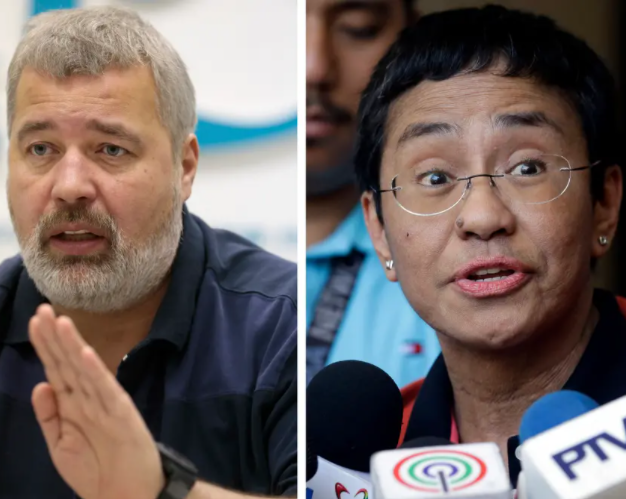 Dmitry said that Friday morning’s big announcement took him by complete surprise because he ignored what he thought was a nuisance call, but turned out to be the Nobel committee.

Asked for his reaction by The Insider, Muratov said: "I’m laughing. I didn’t expect it. It’s madness here now. I saw a call from Norway but I thought it was spam."

He went on to dedicate the award to reporters who have been murdered in Russia and said he’ll donate part of his $1 million prize money to a charitable fund that looks after children with serious and rare diseases.

Muratov and Ressa were awarded the prize for defending freedom of expression under brutal regimes in the Philippines and Russia.