The Lagos State Police Command has arrested 60 suspects over the murder of a police officer.

He and his team had gone to the area to enforce the ban of commercial motorcycles on major roads and bridges.

Some of the commercial motorcycle riders allegedly snatched Abonde's gun and shot him with it.

The other police officers took to their heels for fear of being lynched.

Abonde's death comes just months before he was to retire from the force. 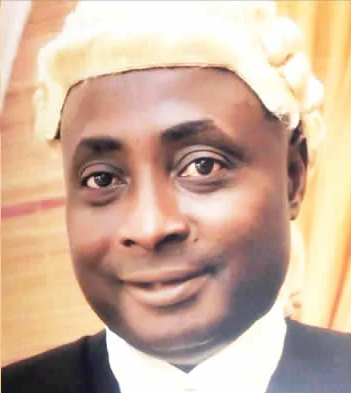 He had a Master’s degree in Law in 2019 and was planning to stop going for operations by December 2021 to prepare for his retirement in June 2022.