Tuface's sister-in-law, Rosemary Idibia, has shared a cryptic post after her husband's brother, Innocent "Tuface" Idibia, was slammed by his wife, Annie Idibia.

Charles told Annie that her "juju" and "drugs" is finally catching up with her.

He added that even her own family have "disowned" her and it shows how "terrible" she is.

He proceeded to call Annie's mother out for not being able to live with her husband in her matrimonial home. He then doubled down on the accusation that Annie's mother is into "juju" and she's practicing it in Tuface's house. 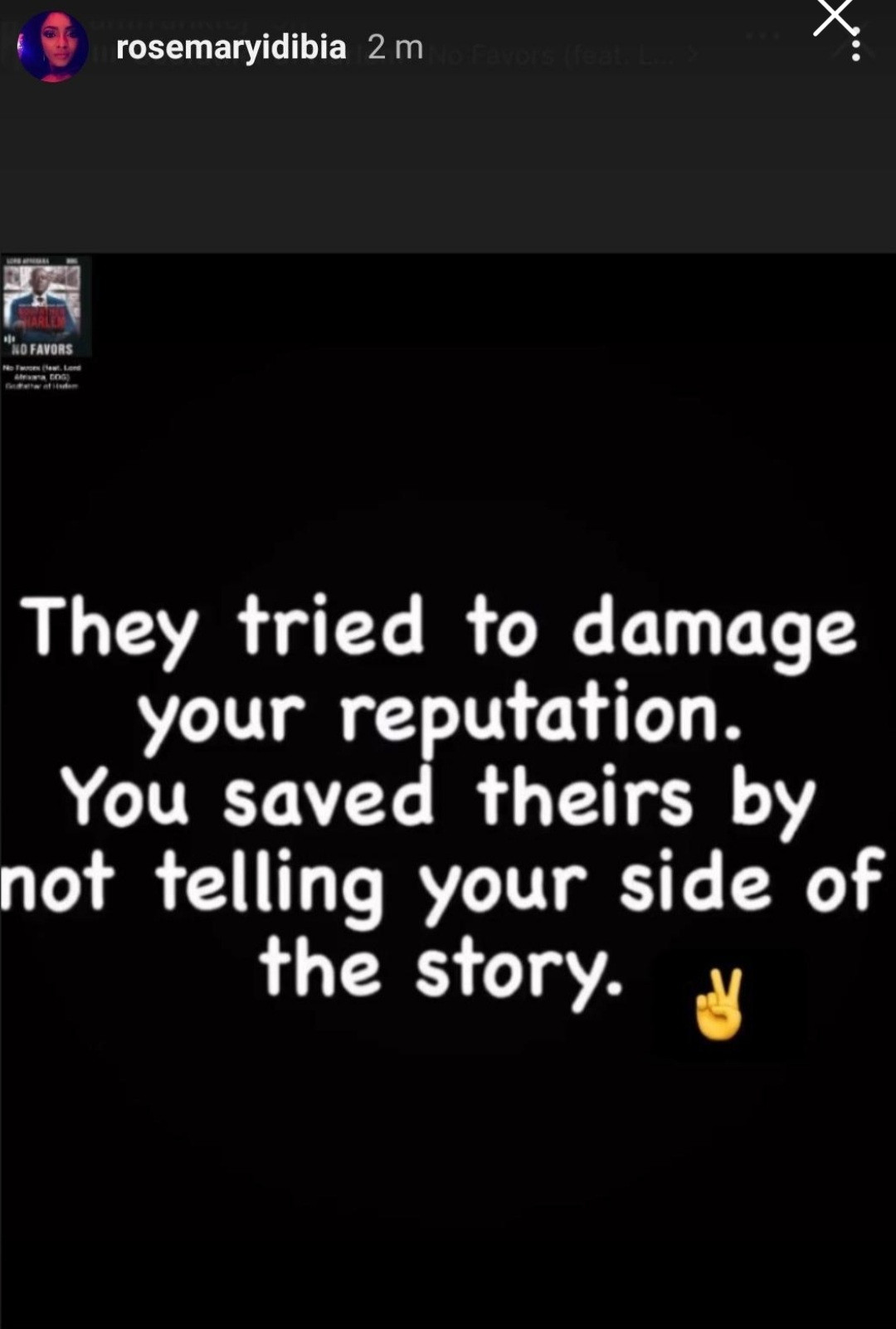 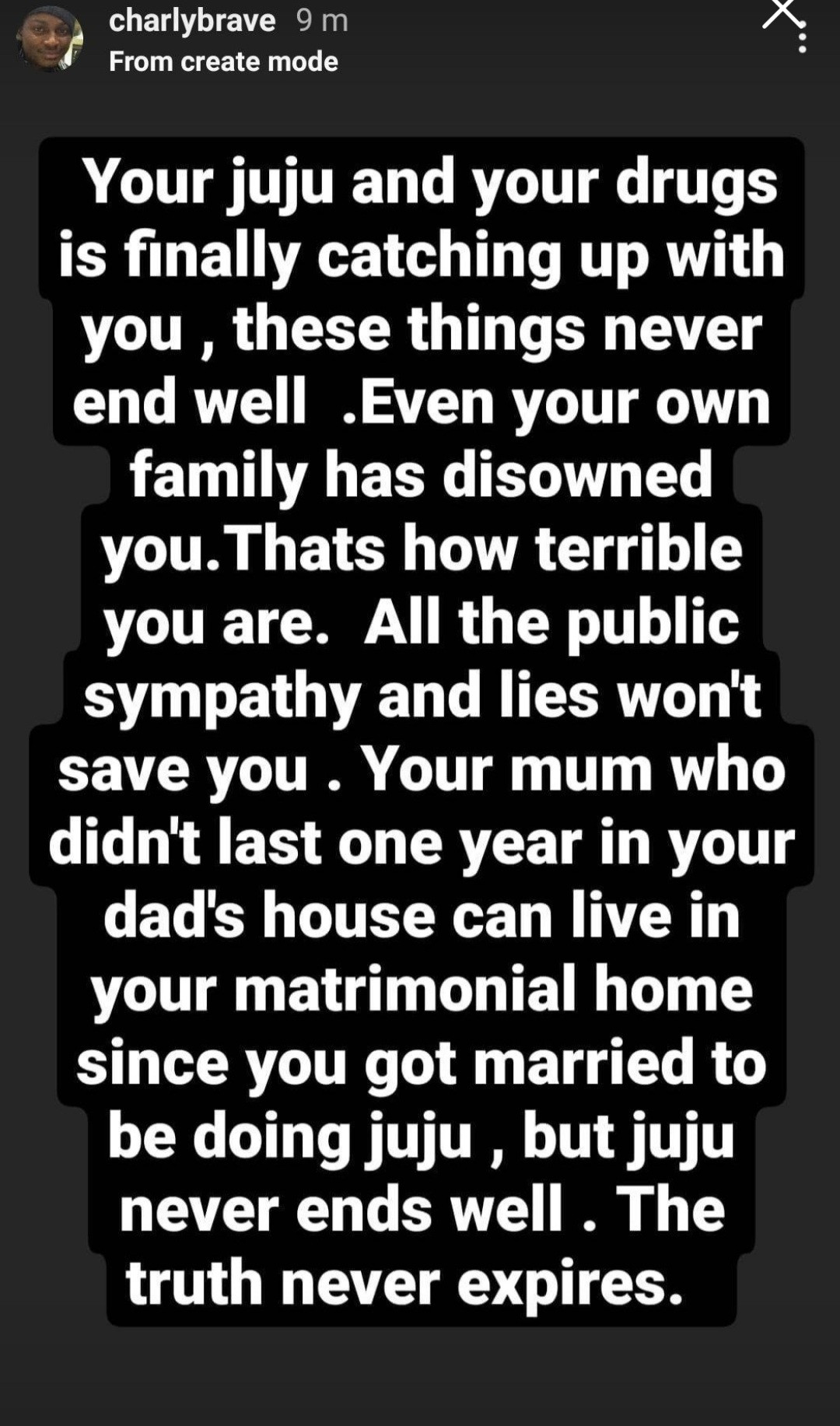