Kidnapped stages and students of zamfara college of agriculture freed

Abducted students and staff of College of Agriculture and Animal Science, Bakura in Zamfara state have been released.

It was reported earlier that 19 persons consisting of three staff, 15 students and a driver were abducted on the 16th August, 2021 as suspected bandits attacked the college. 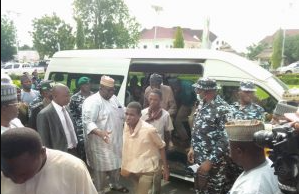 TVC reported that all is set for the state Governor Bello Matawalle to receive them at the Government house, Gusau. 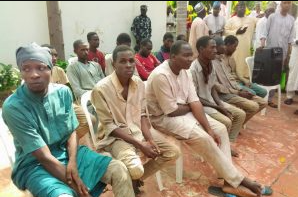 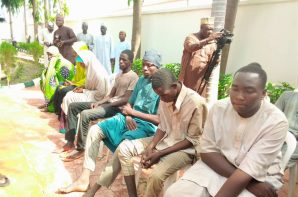 15 year old commits suicide just after mum caught him having sex with a 14 Year old.

15 year old commits suicide just after mum caught him having sex with a 14 Year old.