Governor Samuel Ortom on Sunday, tasked security operatives to arrest those responsible for the killing of two pastors in Ochoro community in Konshisha Local Government Area of Benue State.

The two pastors identified as Moses Ijoko and Emmanuel Aleje, with the Methodist Church, Ochoro, were shot dead by assailants while on their way to the hospital on Tuesday, August 17.

Chief Press Secretary to the Governor, Terver Akase, in a statement on Sunday, August 22, said that Ortom condemned the murder of the pastors and described the incident as unacceptable.

He urged the Chairman of Konshisha Local Government and other stakeholders in the area to ensure that the killers and their sponsors are apprehended to face justice.

The Governor warned those jeopardizing the State Government’s efforts to end the crisis between Konshisha and Oju that they won’t escape justice, no matter who they are.

He reaffirms the resolve of his administration not to surrender the State to criminals and appeals to Benue people to support security agencies with timely and useful information to enable them to succeed.

Governor Ortom also called on the people of the area to remain calm and gives assurance that the boundary between Bonta and Ukpute will soon be demarcated as the committee set up to facilitate the demarcation has concluded arrangements for the process.

An indigene of Ochoro Community who spoke on anonymity told journalists that the two pastors who are Igede people of Ochoro Community in Konshisha local government area which is a predominately Tiv speaking area were gruesomely murdered by Bonta boys on their way to Oju Local Government for medical attention.

"The pastors were attacked as they were going to the hospital. They were shot dead and their motorcycles snatched away. The incident was reported to the Police as usual but whether they were able to go to the scene before they were buried, I do not know." the source added.

Chairman of Konshisha Local Government Area, James Jirgba, said he received report while he was attending a meeting at Government House, Makurdi that two persons who were on their way to hospital.

"The crisis have been over for more than two weeks now but we heard that somebody from Igede who was coming from a journey dropped in Ukpute which is Igede area and strode into Tiv area but the people he met did not do anything to him. They kept him till dawn and I called the Oju chairman to tell the DPO to take him back to his people. People take advantage of this crisis to commit anything”, Jirgba said.

It was gathered that two weeks ago, stakeholders including traditional rulers and prominent politicians from Konshisha and Oju converged at Government House, Makurdi and agreed to a ceasefire as well as apprehension of militia groups causing mayhem in the communities. 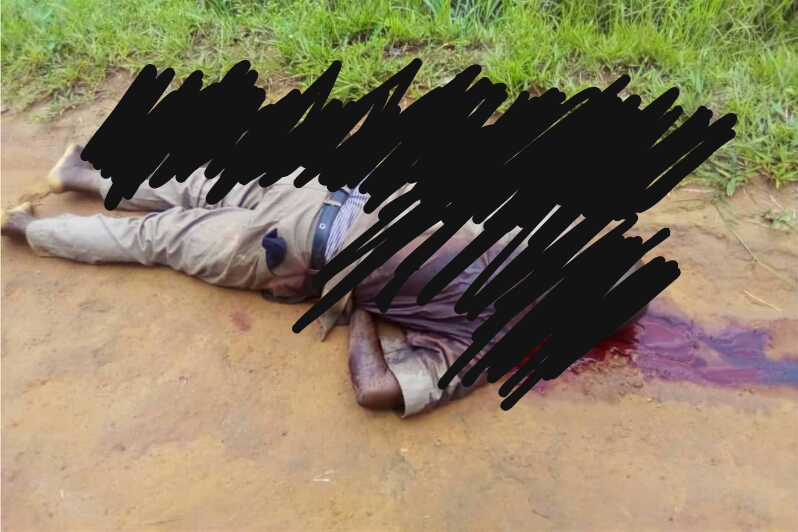 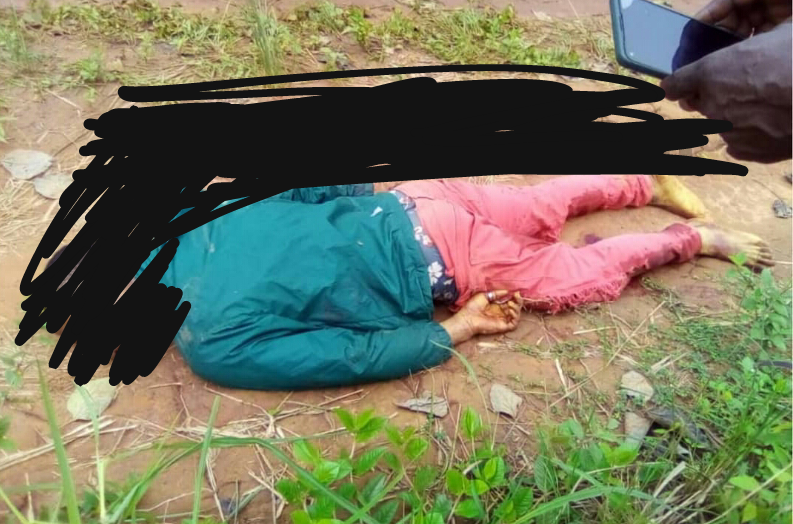