The Kano State Police Command has arrested a 17-year-old girl, Aisha Kabiru, for allegedly stabbing her neighbour, Bahijja Abubakar, 28, to death in Kumbotso Local Government Area of the state.

Spokesperson of the command, DSP Abdullahi Haruna Kiyawa, who disclosed this in a statement on Saturday, August 21, said the suspect stabbed the victim in the back of the neck and left her in a pool of her blood.

"On the 19/08/2021 at about 2300hrs, a report was received that one Bahijja Abubakar, 'f', 28 years old of Shekar Maidaki Quarters, Kumbotso LGA of Kano State, was stabbed at the back of her neck and left in a pool of her blood at the same address and the culprit fled to an unknown destination," he stated.

"The team immediately arrived the area and rushed the victim to Murtala Mohammed Specialist Hospital Kano where she was admitted. Unfortunately, on the 20/08/2021 at about 0800hrs, the victim died while receiving treatment

"A suspect, one Aisha Kabiru, 'f', 17 years old of the same address with the deceased was arrested on the 20/08/2021 at about 1000hrs in a hideout at Zawaciki Quarters, Kumbotso LGA Kano State

"On preliminary investigation, the suspect confessed she had misunderstanding with the deceased, and as a result, fighting erupted between them. They were however, settled, but later on, she took a sharp knife and stabbed Bahijja at the back of her neck which resulted to her death. Having realized her crime, she went into hiding.

The Commissioner of Police, CP Sama'ila Shu'aibu Dikko, fsi (Nagari-Nakowa) directed that the case be transferred to the criminal investigation Department of the Command, Homicide Section, for discreet investigation. Suspect will be charged to court upon completion of investigation." 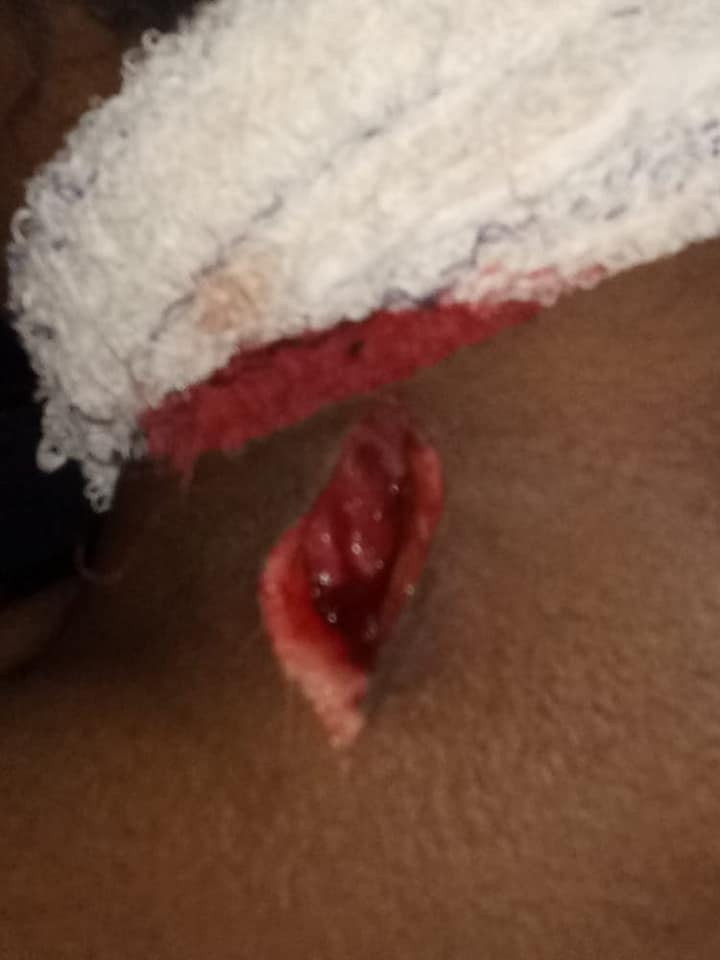