The South African Police Service (SAPS) in Mpumalanga has appealed to parents and guardians to avoid leaving children unattended.

The appeal from the SAPS comes after two toddlers allegedly locked indoors by a caregiver were burnt to death on Monday in Amerfoort.

SAPS Mpumalanga spokesperson Colonel Donald Mdhluli, who confirmed the incident in a statement on Tuesday, August 17, said the toddlers, a set of twins, a boy and a girl and their girl cousin all aged two, were reportedly left in the care of a guardian who also left the kids alone to buy something at the shop, leaving them with a burning candle as the area does not have electricity.

"Moments later, neighbours saw flames and called for help. The guardian is said to have arrived and informed them that the children were inside the house. They [community members] managed to rescue one of the twins, the boy, whilst the two girls could not be saved and were later certified dead at the scene by medical personnel.” he stated.

"An inquest case was registered at Amersfoort SAPS and the matter is being investigated,"

"Provincial commissioner of the South African Police Service in Mpumalanga, Lieutenant General Semakaleng Manamela is disturbed by this incident and calls on parents and guardians to ensure that children are safe and cared for at all times.”he added. 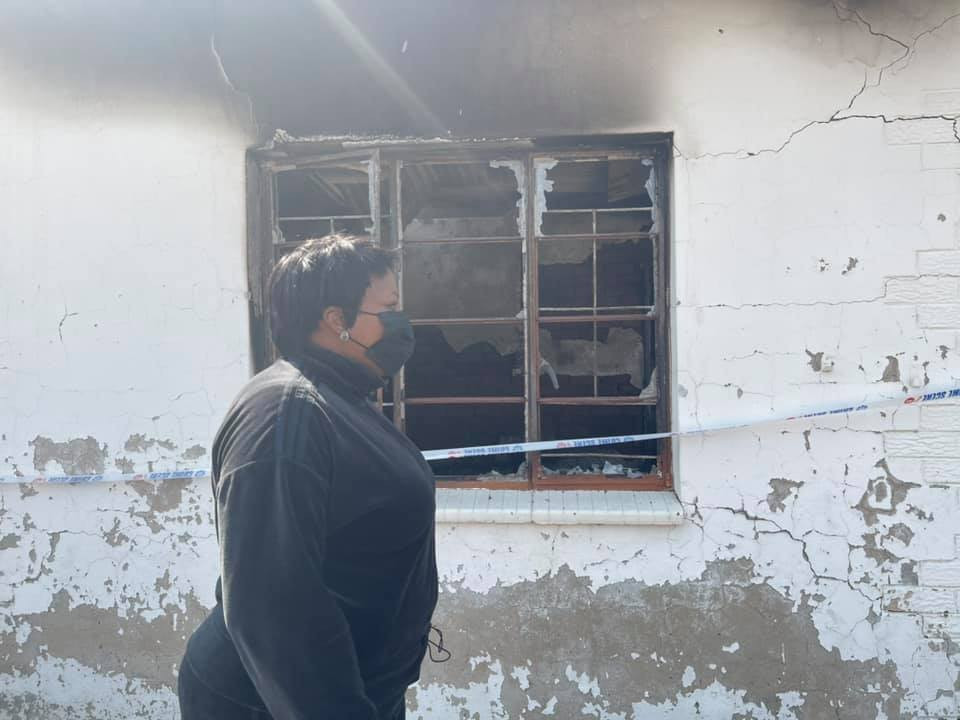 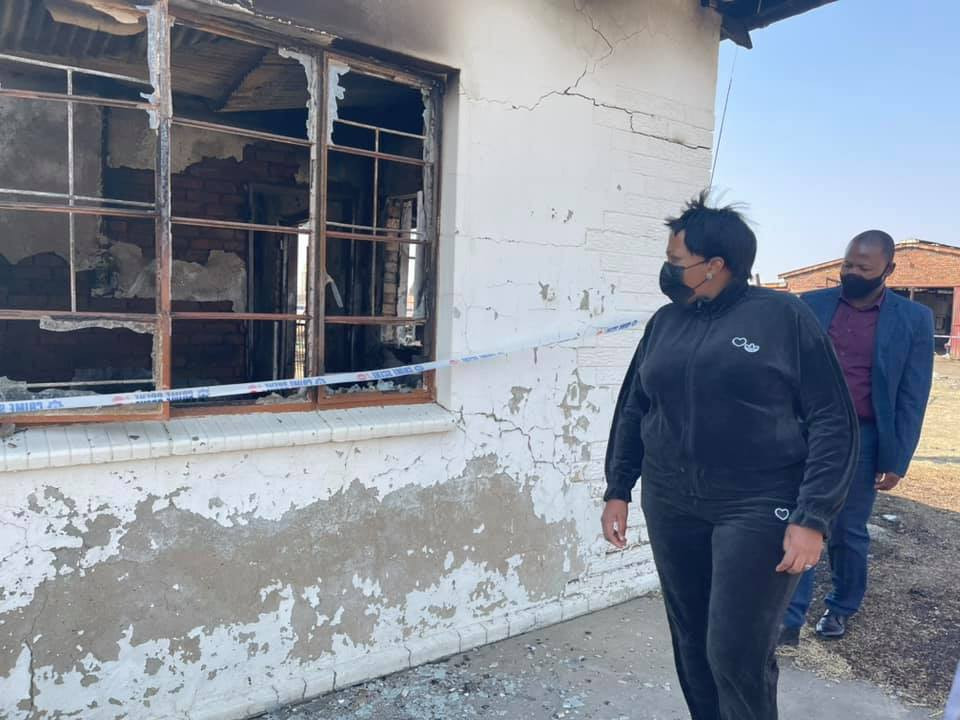 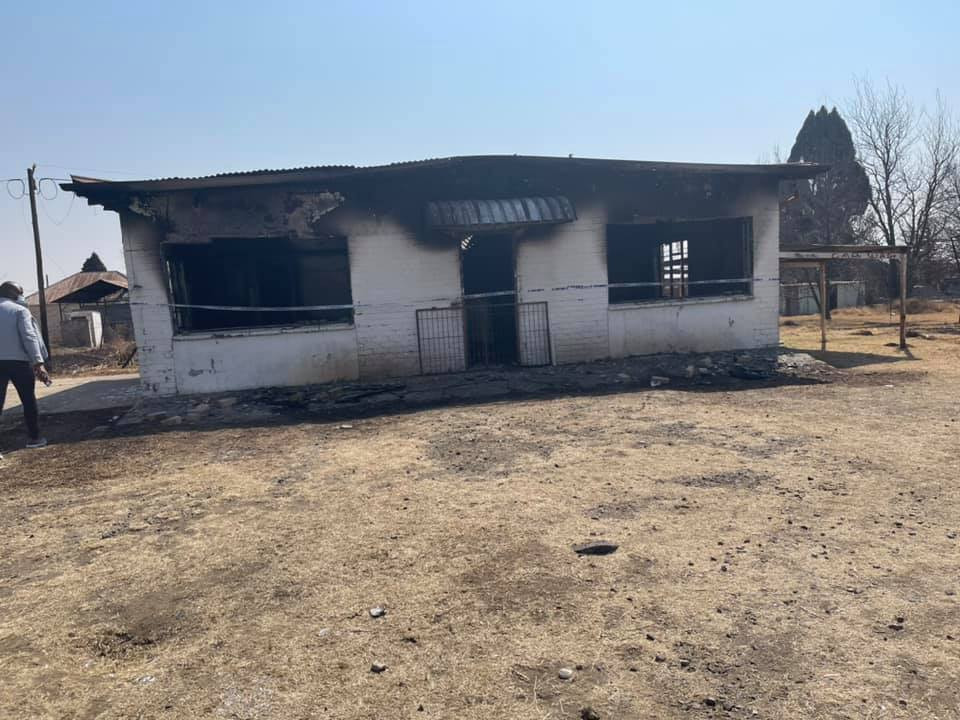 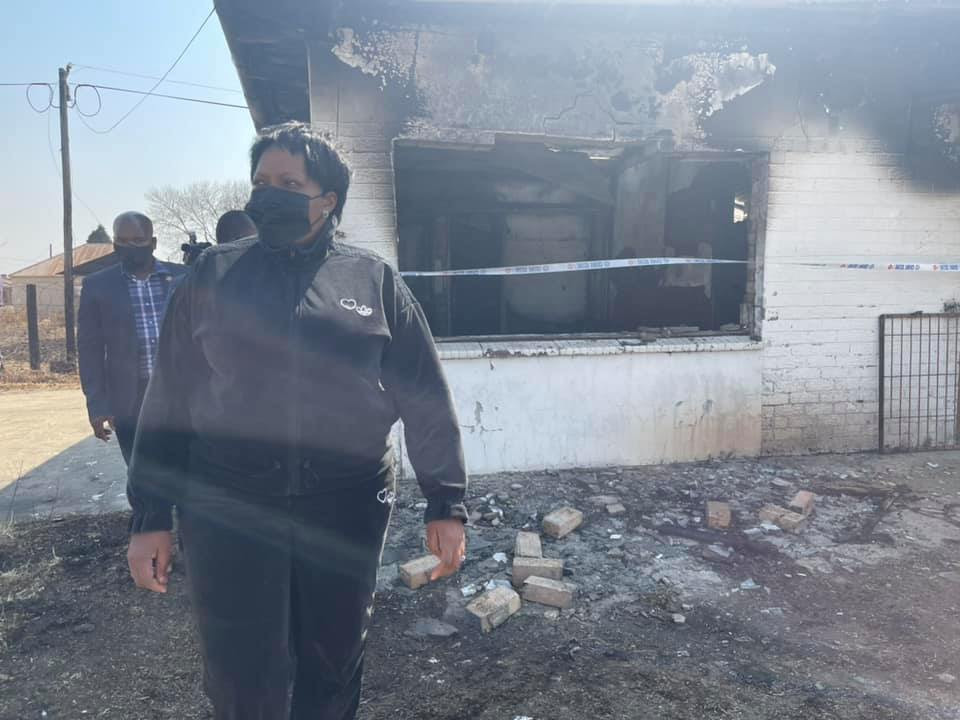 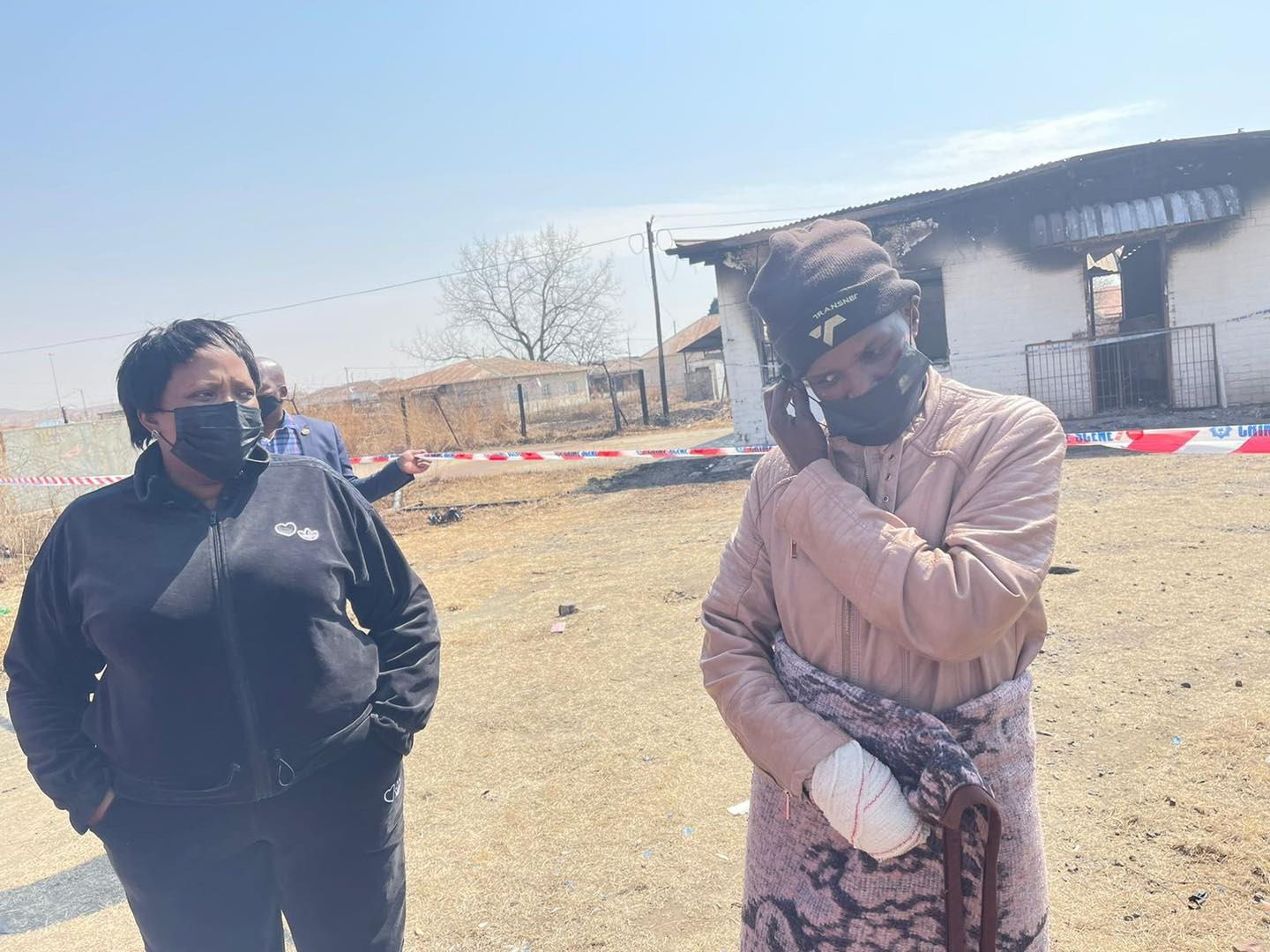