Five persons including children have been killed while two others are missing after flood wrecked Potiskum Local Government Area of Yobe State.

The flooding following a heavy downpour on Sunday night, August 15, also destroyed several buildings in many parts of the commercial town of Potiskum.

A resident, Hamza Maidede, told Daily Trust that many buildings around Nahuta communities have collapsed.

"We are at the moment grieving because an infant in my neighbourhood lost his life as a building collapsed on him. We pray for God’s intervention and seeking support from government at all level." said Maidede.

Goje added that another high-level meeting was currently ongoing in Damaturu, the state capital with regards to evacuating the downstream communities as directed by Governor Mai Mala Buni. 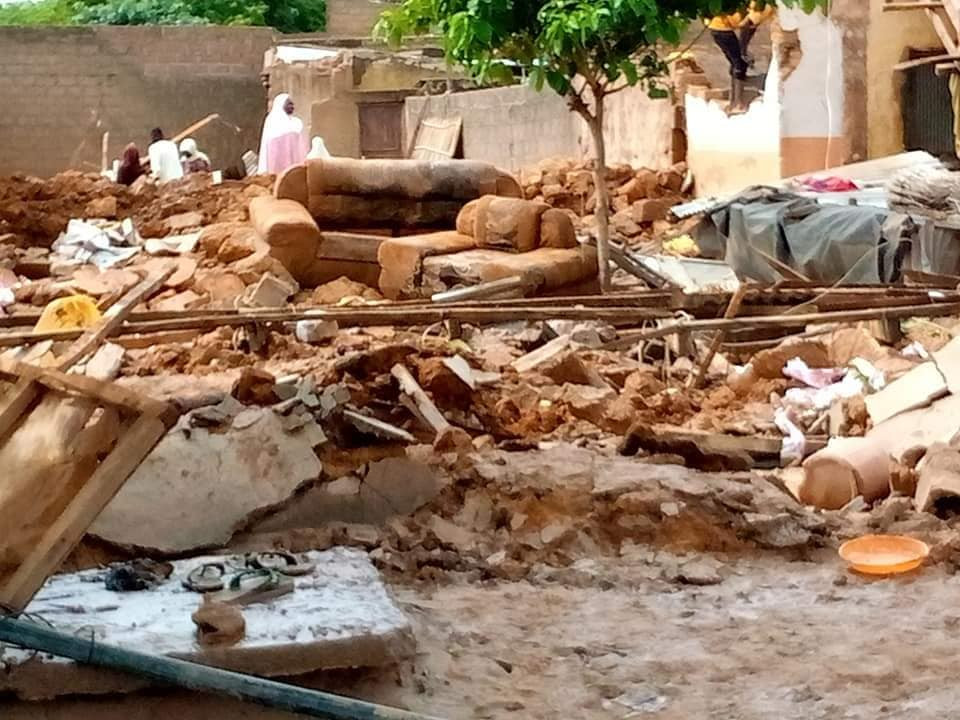 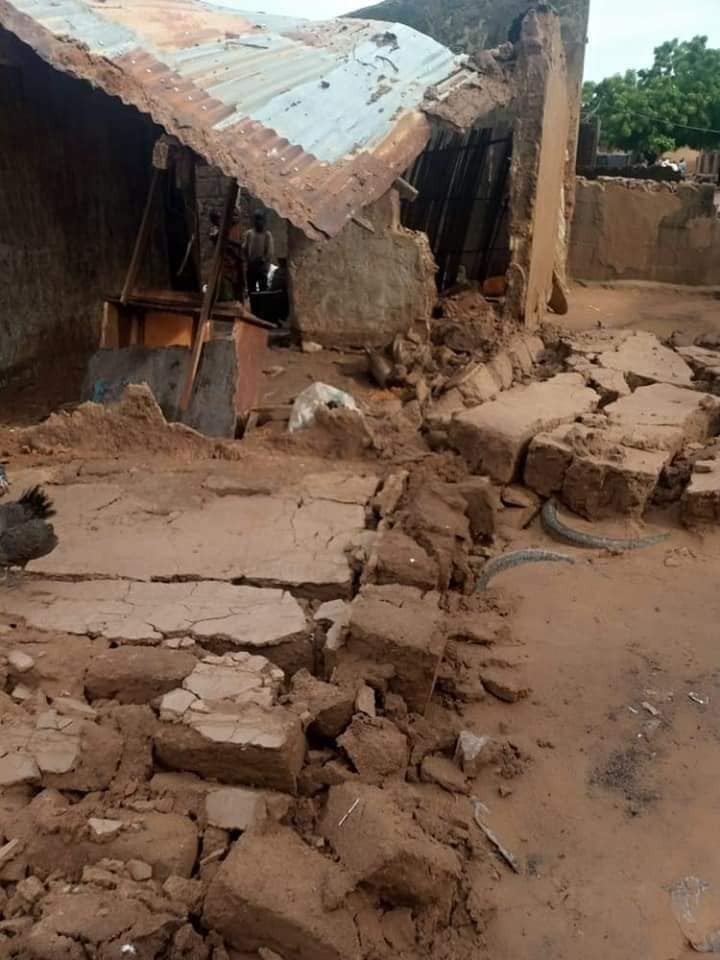 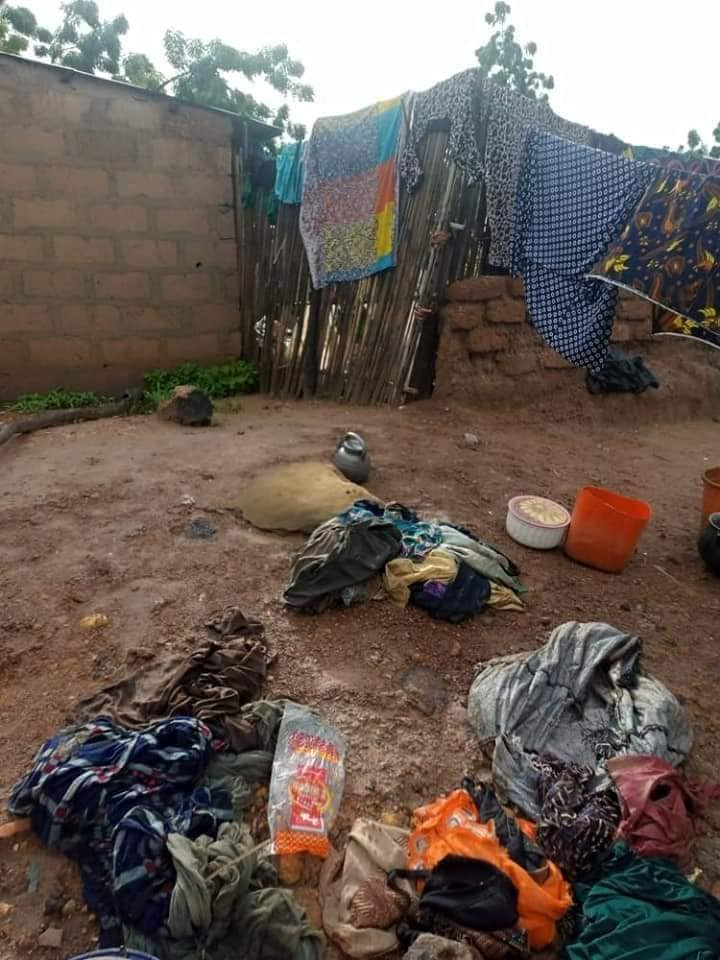 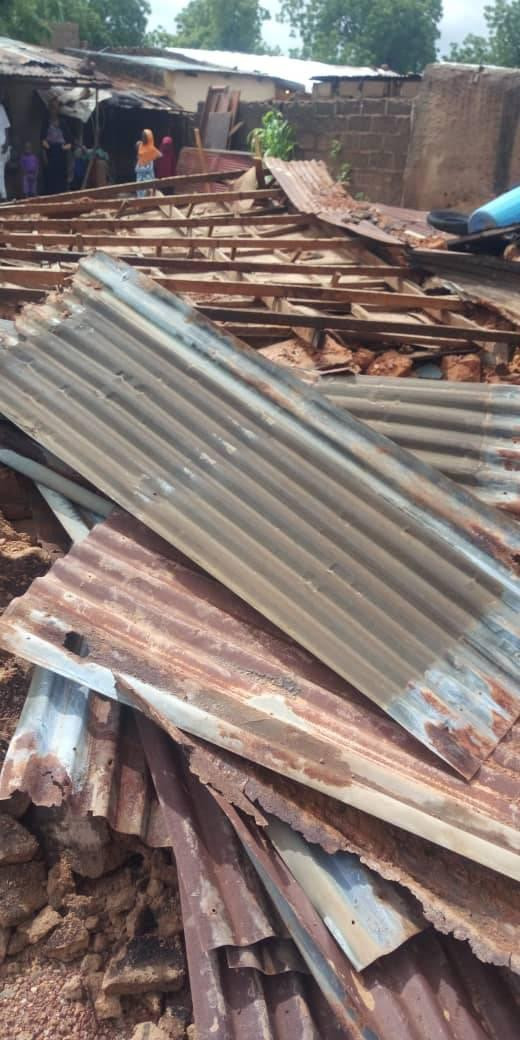 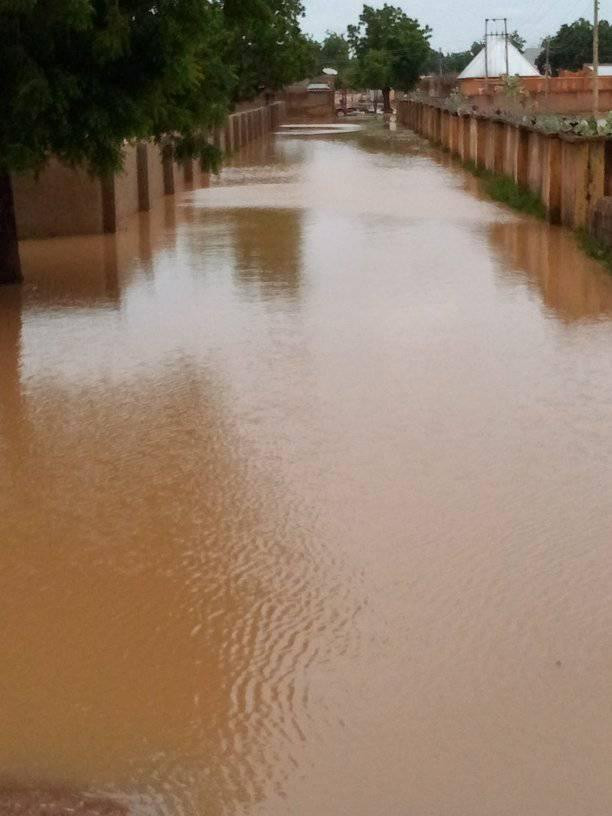 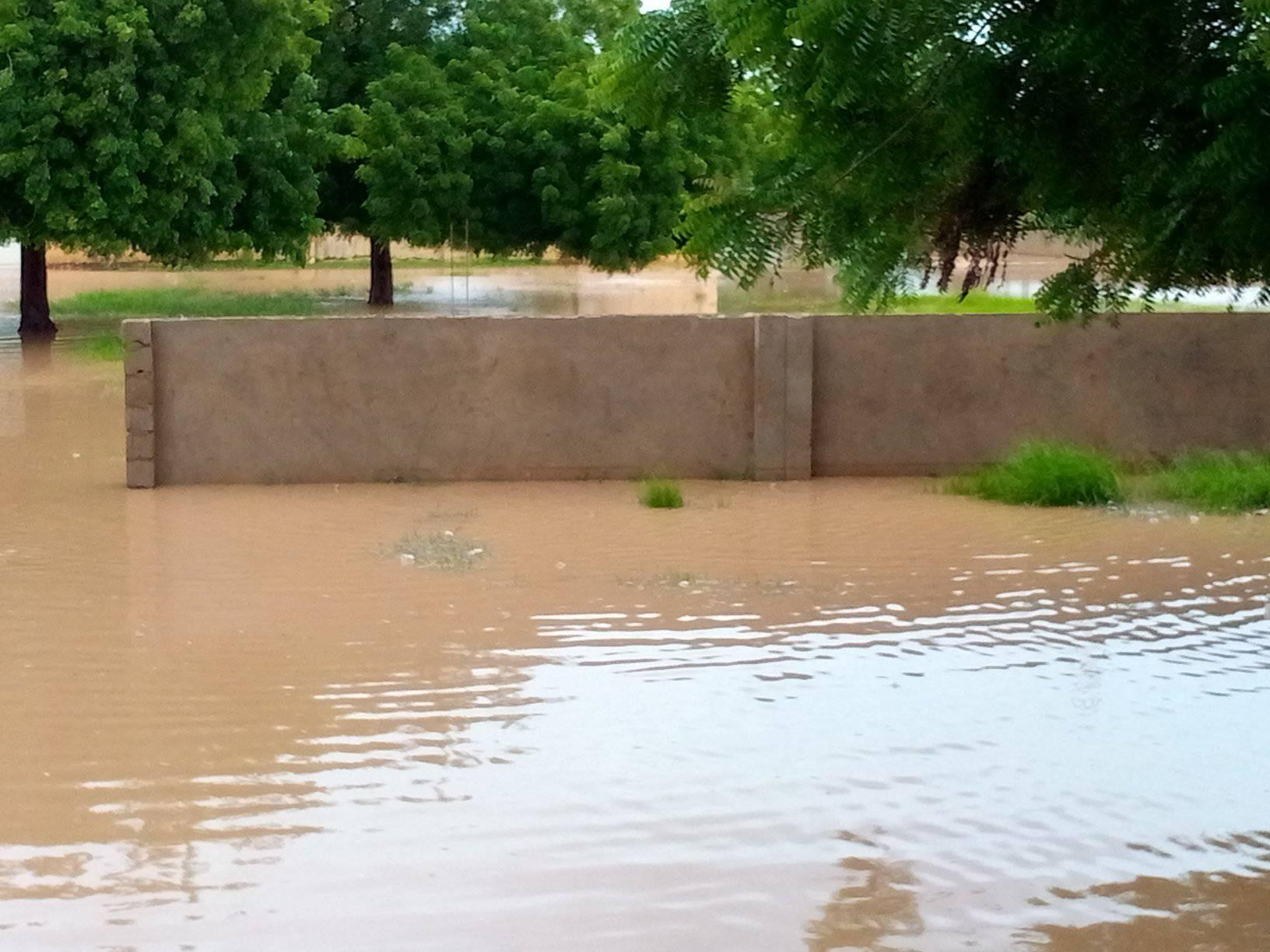 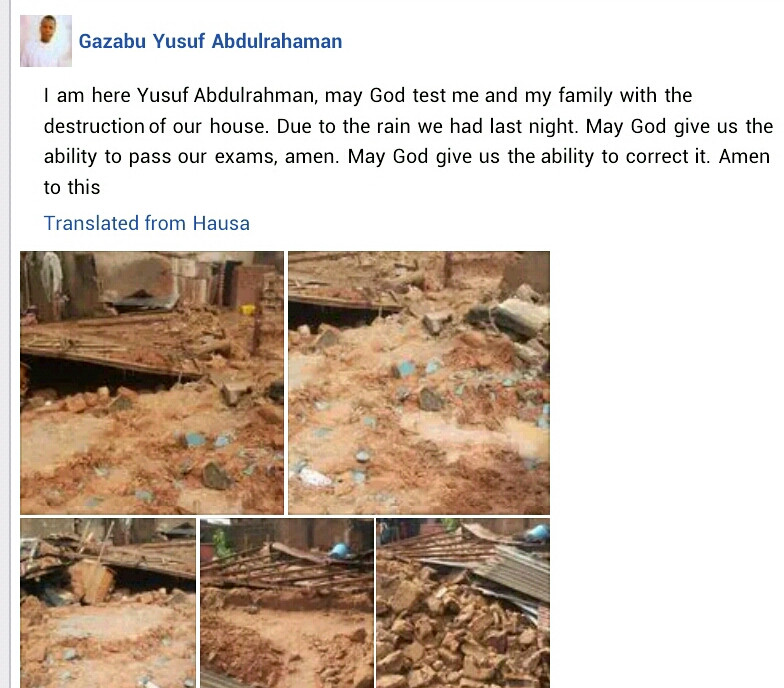