7 year old boy dies after accidentally setting himself on fire

A seven-year-old boy died after mistakenly setting himself alight when he and a friend were playing with matches and petrol.

Kaisen Dam and a nine-year-old friend who hasn't been named were playing by a metal fence in an alleyway by their homes in Utah, USA.

The friends were heard screaming as Kaisen tragically caught fire, which rapidly spread to his petrol-splashed body. 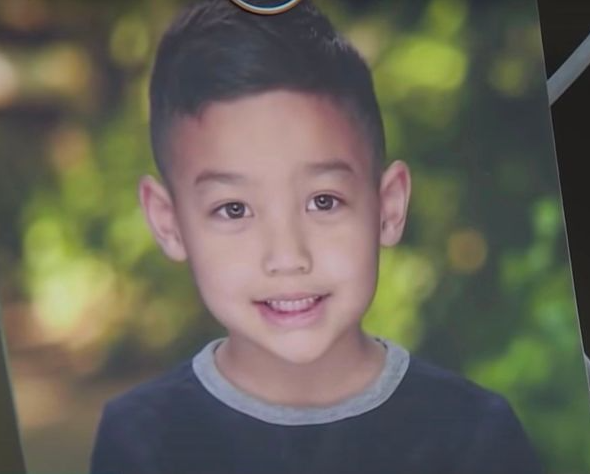 Within seconds 90% of his body was on fire, giving the boy severe burns which ultimately took his life.

Kaisen was rushed to Primary Children's Hospital in Salt Lake City, Utah, where he died from his injuries on Saturday evening, August 7.

Video from the scene shows the melted fence, burned branches and black grass. 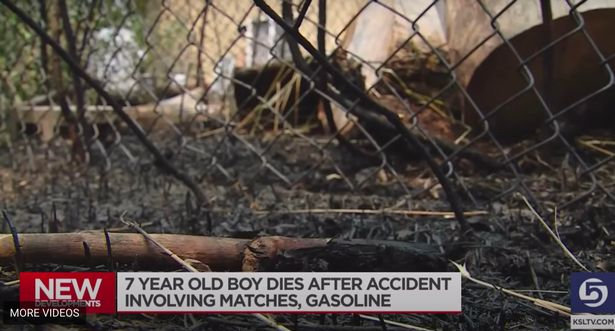 The neighbours described Kaisen as a friendly lad who was always pleading with locals to play outside with him.

Kaisen's grandparents, Vietnamese immigrants to the US, told KSL-TV how much they loved their grandson and what a beautiful person he was.