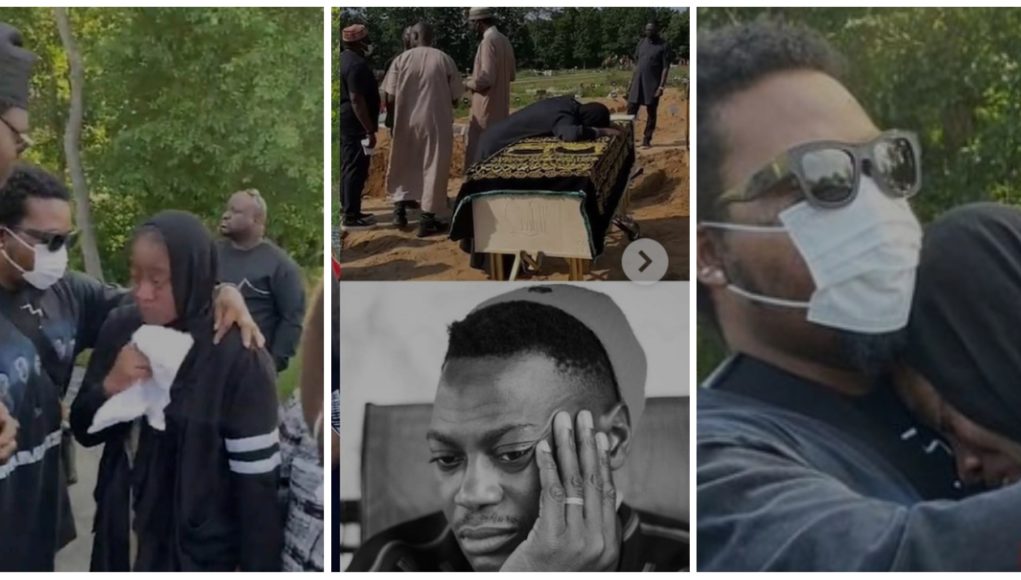 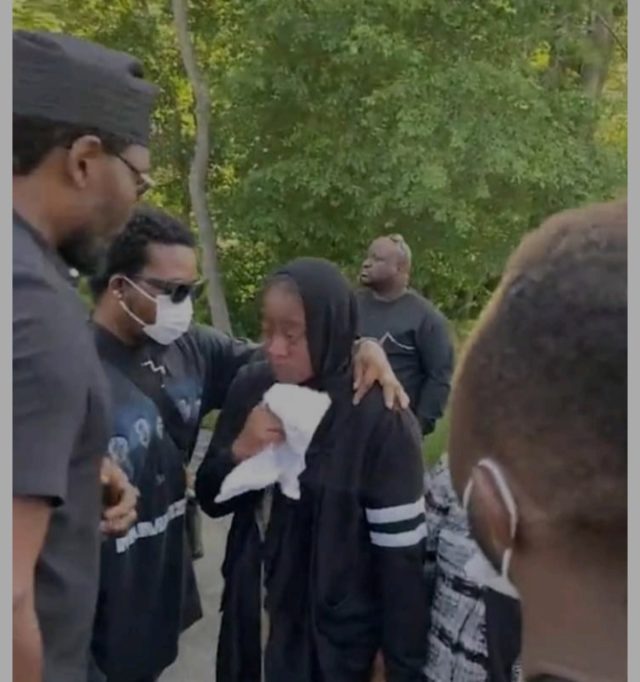 The act by the YBNL boss has gotten a lot of people emotional on social media, with many applauding Olamide for his selfless act.
Some also reacted that Olamide never posted a picture from the funeral as they stressed that the singer is all about action.
See some of the reactions below; 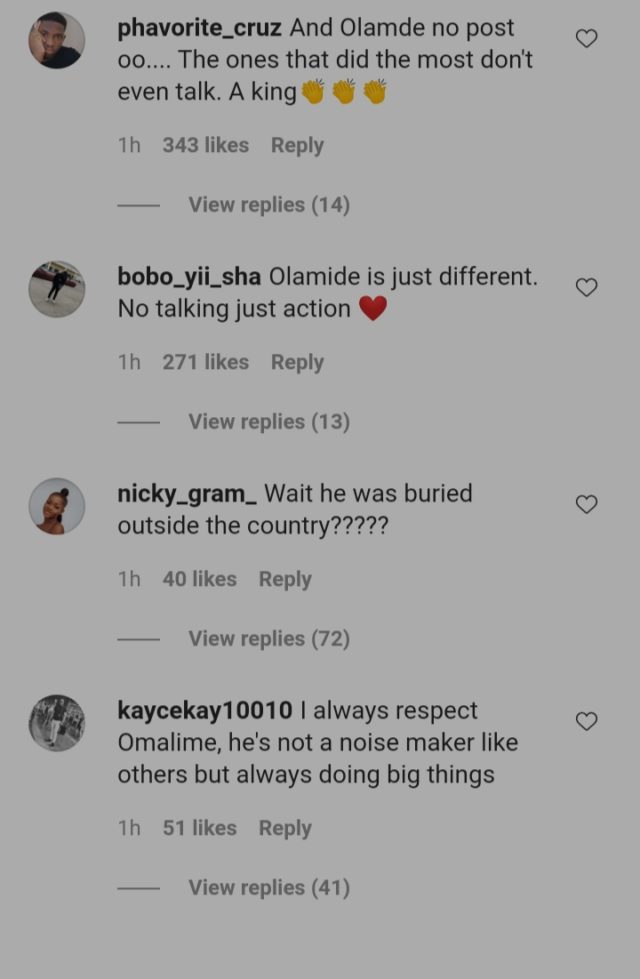