The Nigerian Correctional Service (NCS) has published the photos of four inmates who escaped from a prison facility in Jos, Plateau state.

The NCS disclosed that the inmates escaped around 2am on July 8 and advised members of the public who have useful information that could lead to the re-arrest of the fugitives to contact the nearest police station. 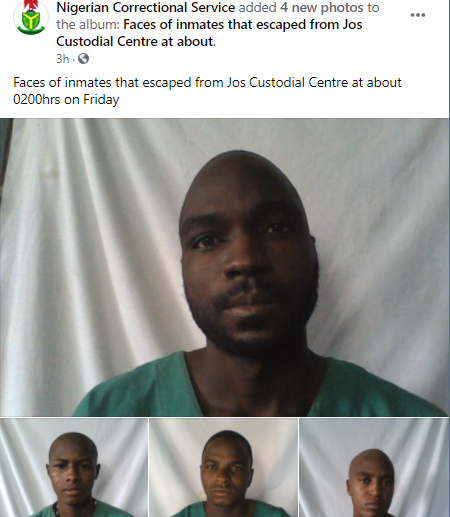 Mr Samuel Aguda, the Controller- in-Charge of the command, confirmed the development to newsmen on Friday in Jos.

Aguda, who said the incident occurred in the wee hours of Thursday, attributed the development to negligence on the part of personnel on duty. 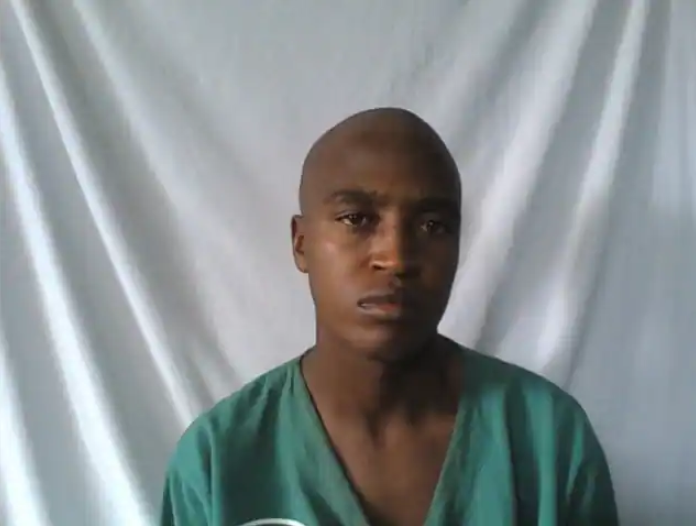 He said: "Yesterday [Thursday], at about 1 a.m., four suspects, who are awaiting trial over the kidnapping and armed robbery, escaped from our facility.

"When I came to the scene, I realised that it is either that they duplicated the key to the cell or there was serious negligence on the part of personnel on duty.

"The inmates escaped through the fence."

The controller said that it had commenced investigation. 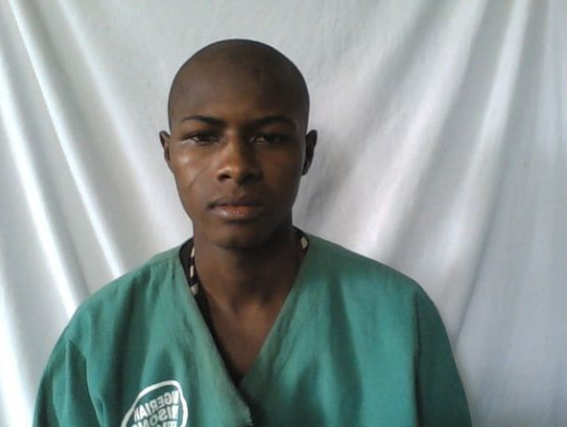 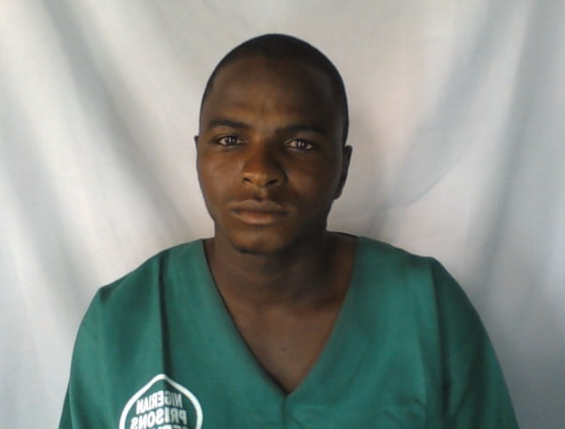 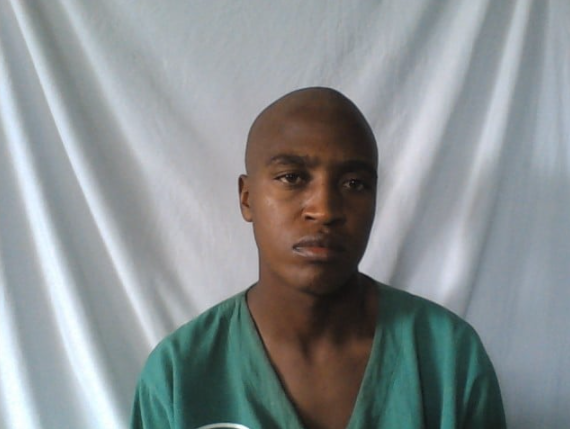