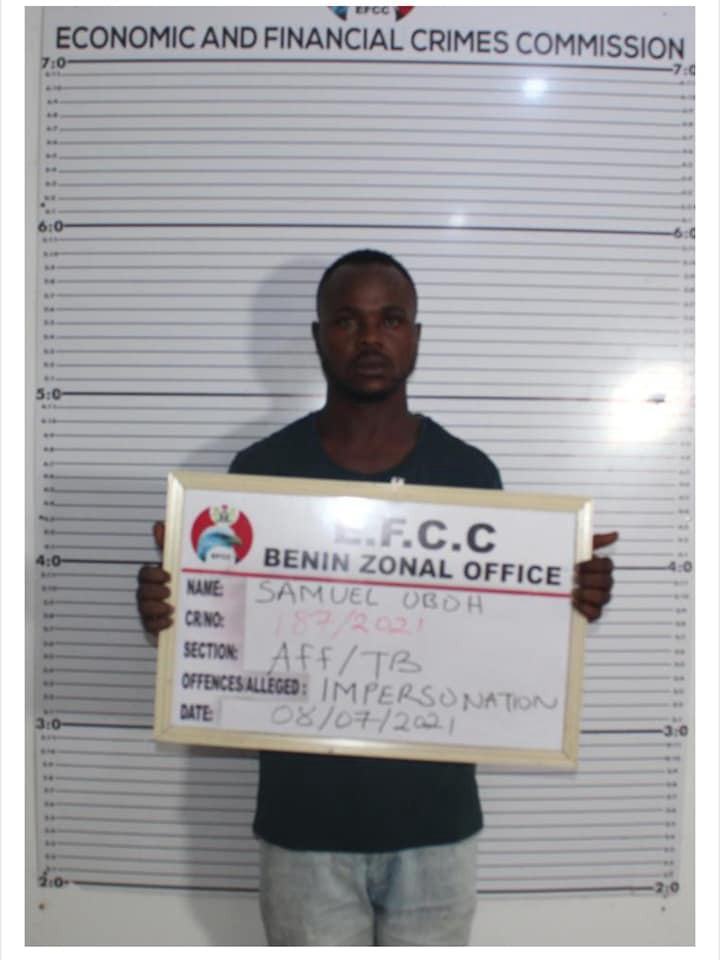 The charge against Nnana reads:” that you Theophilus Marvis Nnana (a.k.a Tony Gardner) on or about 9th day of March, 2021, in Benin City, Edo State within the jurisdiction of this Honourable Court did with intent to defraud, falsely represented yourself to be Tony Gardner by using Facebook Account address via the email [email protected] and thereby committed an offence”. 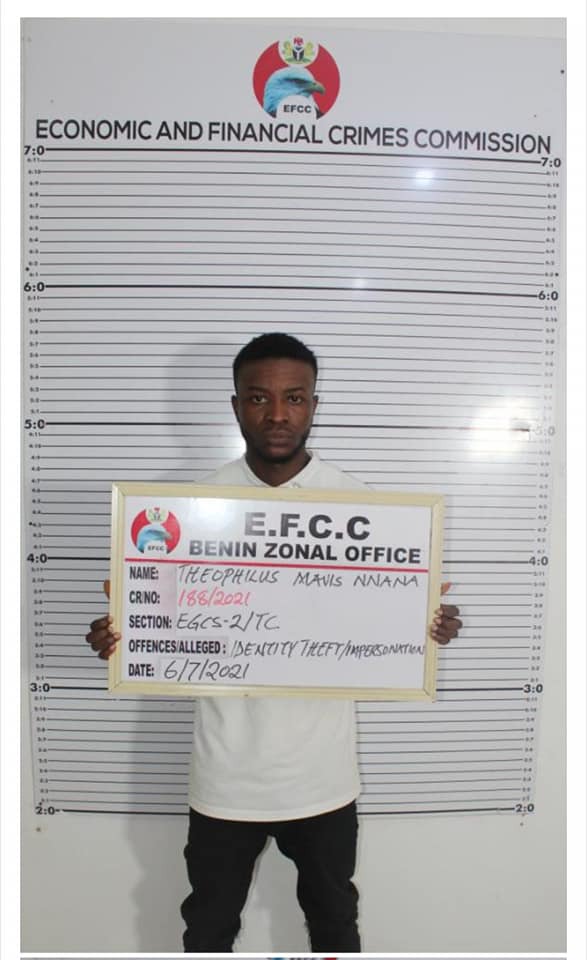 The defendants pleaded guilty to the charges.

In view of their plea, the prosecution counsel, Austin Ozigbu prayed the court to convict and sentence the defendants accordingly. However, counsel to the defendants, John Okhuihievbe and Bridget Ambrose pleaded with the court to temper justice with mercy.

Justice Ikponwonba convicted and sentenced the defendants to two (2) years imprisonment each with an option of Two hundred thousand naira ( N200,000 ) fine.

A student shot in Congo for not wearing a mask.

11 year old rescued from kidnappers by police in Edo State.