Hollywood Actress, Megan Fox, has revealed that her 8-year-old son is being bullied by people who don't agree with his fashion style.

Fox, in an interview with InStyle, said that her eldest child, whom she shares with her ex-husband Brian Austin Green, has been criticized by "mean, awful and cruel people" both online and his school.

"I don't want him to ever have to read that s--- because he hears it from little kids at his own school who are like, 'Boys don't wear dresses.'" 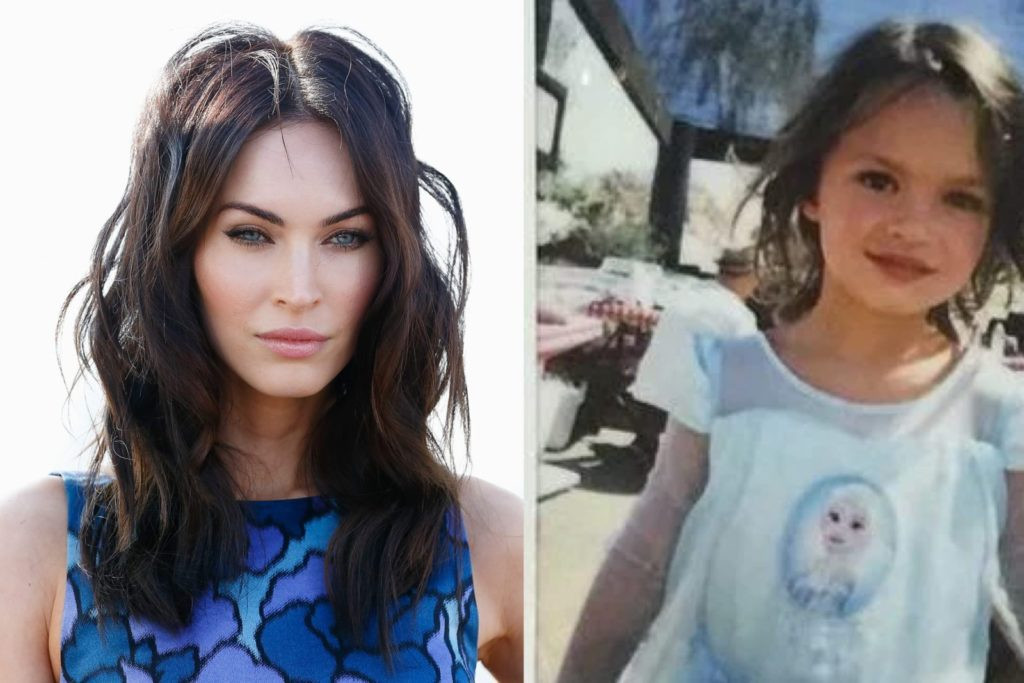 It's not the first time Fox is talking about her son's clothing choices.

"Sometimes, he'll dress himself and he likes to wear dresses, sometimes," Fox said during appearance on 'The Talk' in 2019 .

"So we're going through that now, where I'm trying to teach him to be confident no matter what anyone else says,"

Her former partner, Green has also defended his son in the past.

"I've heard from some people that they don't agree with him wearing dresses," Green said.