An Uber driver and two other traffickers have been arrested by the operatives of the National Drug Law Enforcement Agency, NDLEA, with different quantities of cocaine at the Murtala Muhammed International Airport, MMIA, Lagos.

Confirming his arrest, the spokesperson of the anti-drug agency, Femi Babafemi, said the Uber driver, Lawal Tunde Rasheed, was arrested at the SAHCO export shed of MMIA on Tuesday, June 8 when he brought a consignment from his client to a freight forwarder for export to Malabo in Equatorial Guinea. When the package was searched, 150grams of cocaine concealed inside two pieces of air freshener were discovered.

''A follow-up operation the following day led to the arrest of Egbo Emmanuel Maduka, in his residence on Wednesday 9th June. Investigations have so far confirmed that Egbo is behind the two seizures of 50grams of cocaine in hair attachment and another 150grams of cocaine concealed in air freshener, heading to Malabo. The seizures were made on 4th and 8th June, 2021 respectively'' the statement read in part 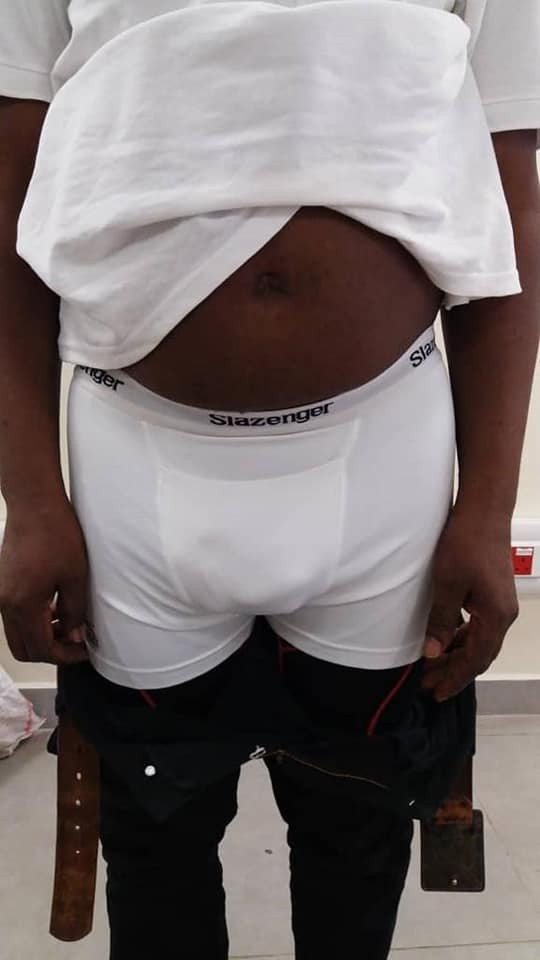 Also on Friday, 11th June, 2021, a male passenger, Udogwu James Johnson on Qatar Airlines from GRU in Brazil was arrested at D-arrival hall, MMIA, Lagos with nine wraps of cocaine that weighed 300grams in his pant. 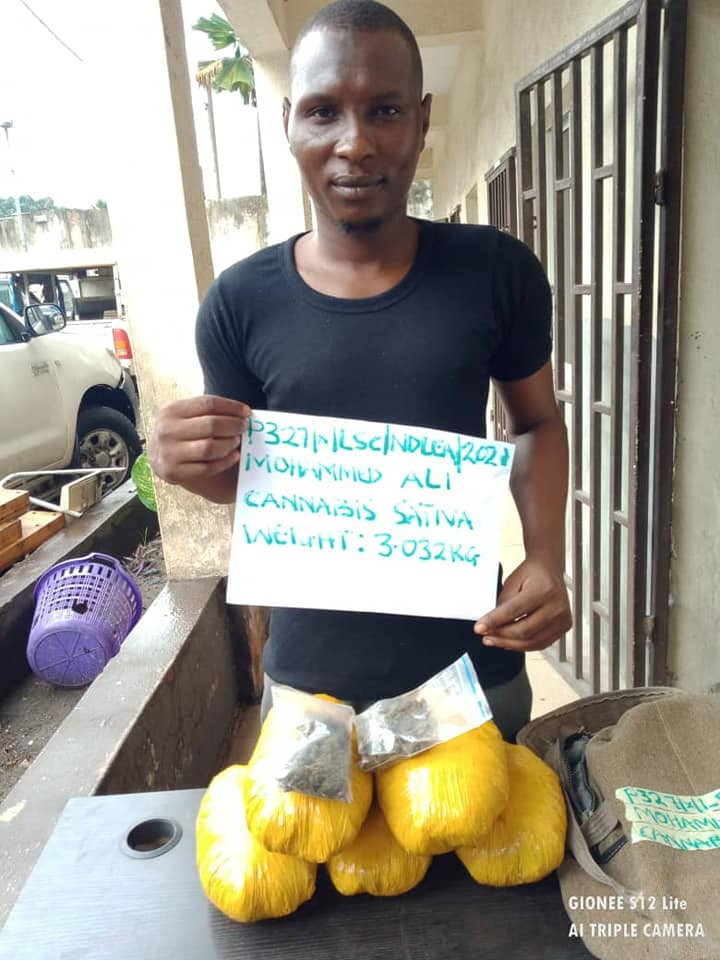 In a related development, a 27-year-old final year Petroleum Engineering student of Abubakar Tafawa Balewa University, Bauchi, Bauchi State, Ali Mohammed has been arrested with 3.032kg of cannabis sativa at a motor park in Iddo, Lagos, following a tip off on Thursday 10th June, 2021.

''Under interrogation, Ali who hails from Nguru, Yobe State but brought up in Lagos claimed that while on his way to the motor park in Iddo, from Obalende where he lives, he met an acquaintance, Ahmed who upon learning that he was traveling back to ATBU, Bauchi via Kano implored him (the suspect) to help deliver a travel bag containing the seized 3.032kg of cannabis sativa to one Ugo who lives in Sabon gari, Kano. Ahmed told the suspect that he would send Ugo's phone number to him through SMS to facilitate the delivery of the consignment when he arrives Kano.

The suspect who admitted knowing that the bag contained drugs however denied receiving or being promised any form of gratification for agreeing to take the drugs to Kano.''the statement added 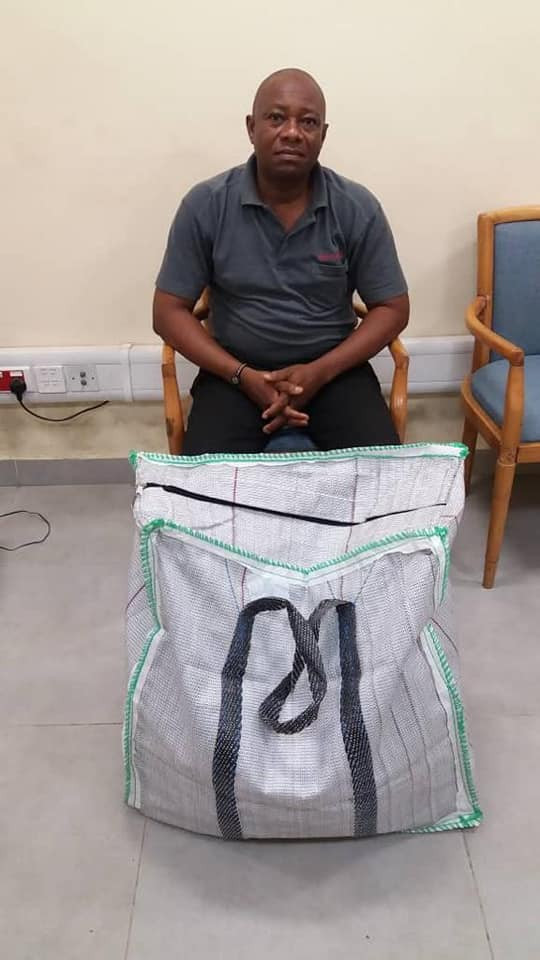 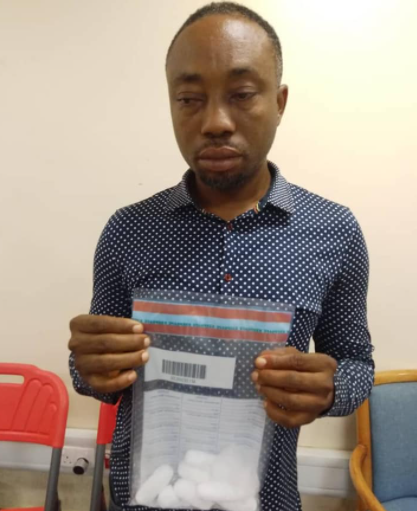 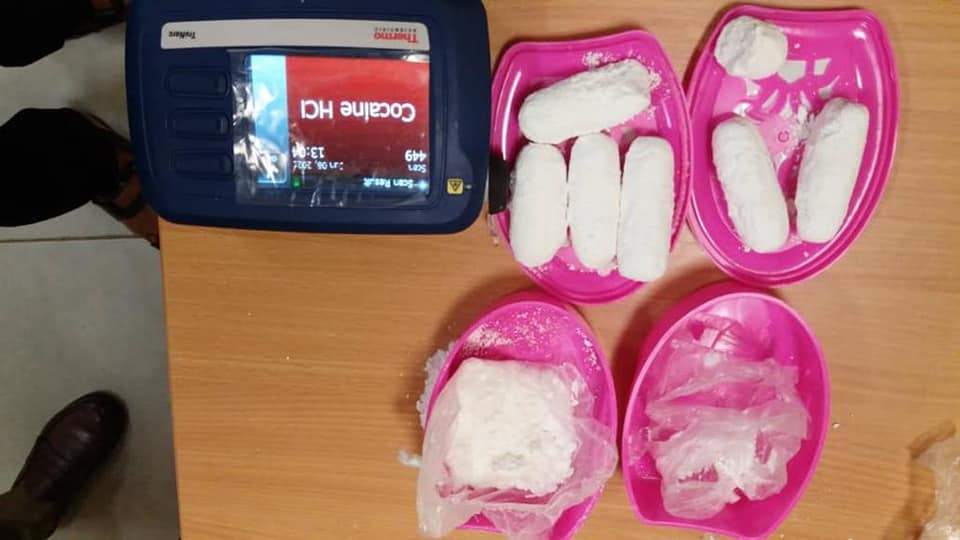 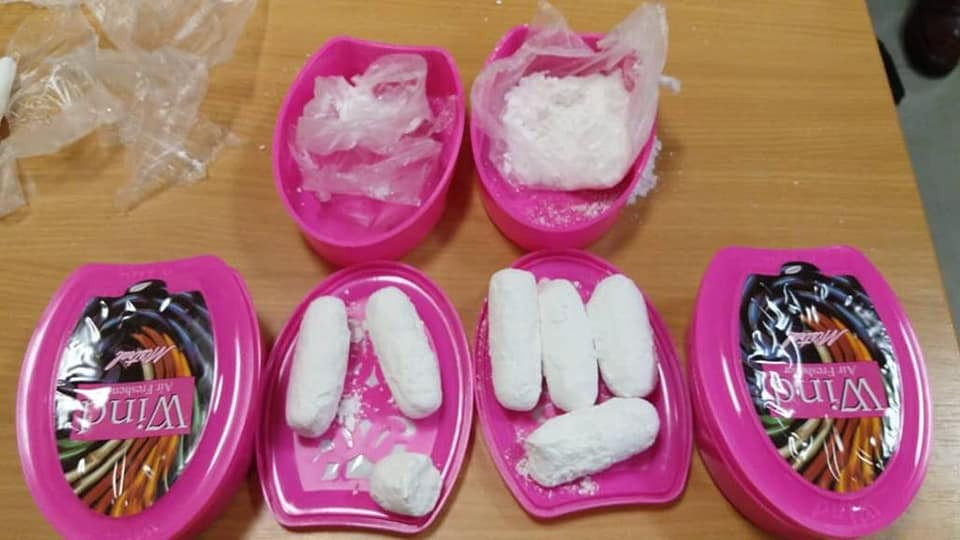 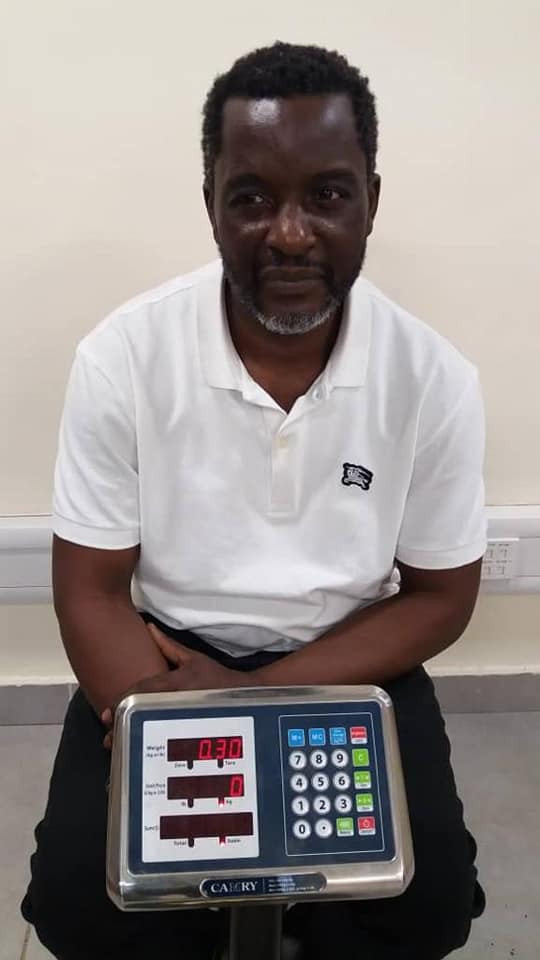 Woman caught by NDLEA with 35 wraps of cocaine.

School secretary charge to court for diversion of funds.