Cash given to a woman by the special assistant to the governor of benue.

The Special Assistant to Benue State Governor on Rural Development, Smith Akom Takema, said his friends and associates have donated cash to the petty trader whose carton of fish was stolen.

It was reported that Mr Takena spotted the woman weeping after the incident which happened in his area in Gboko on Tuesday, May 25.

The woman also received some cash from the resident pastor of Dunamis International Church, Gboko, to boost her business. 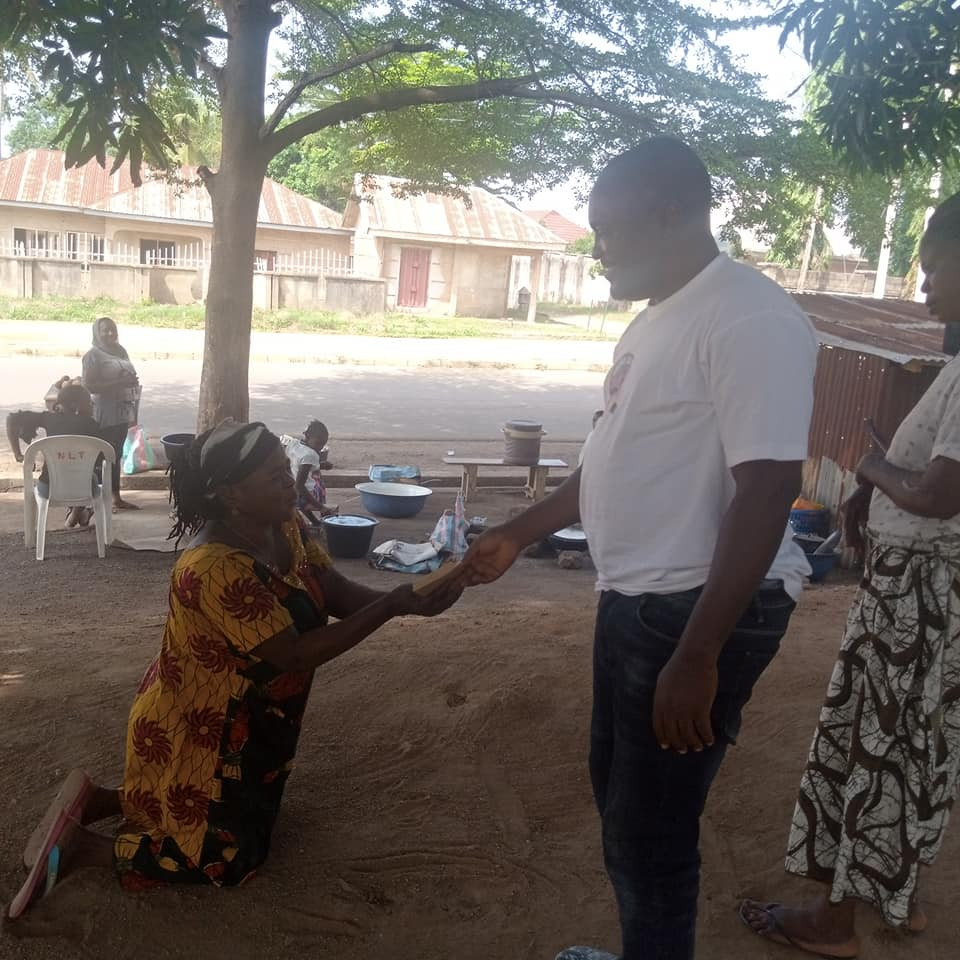 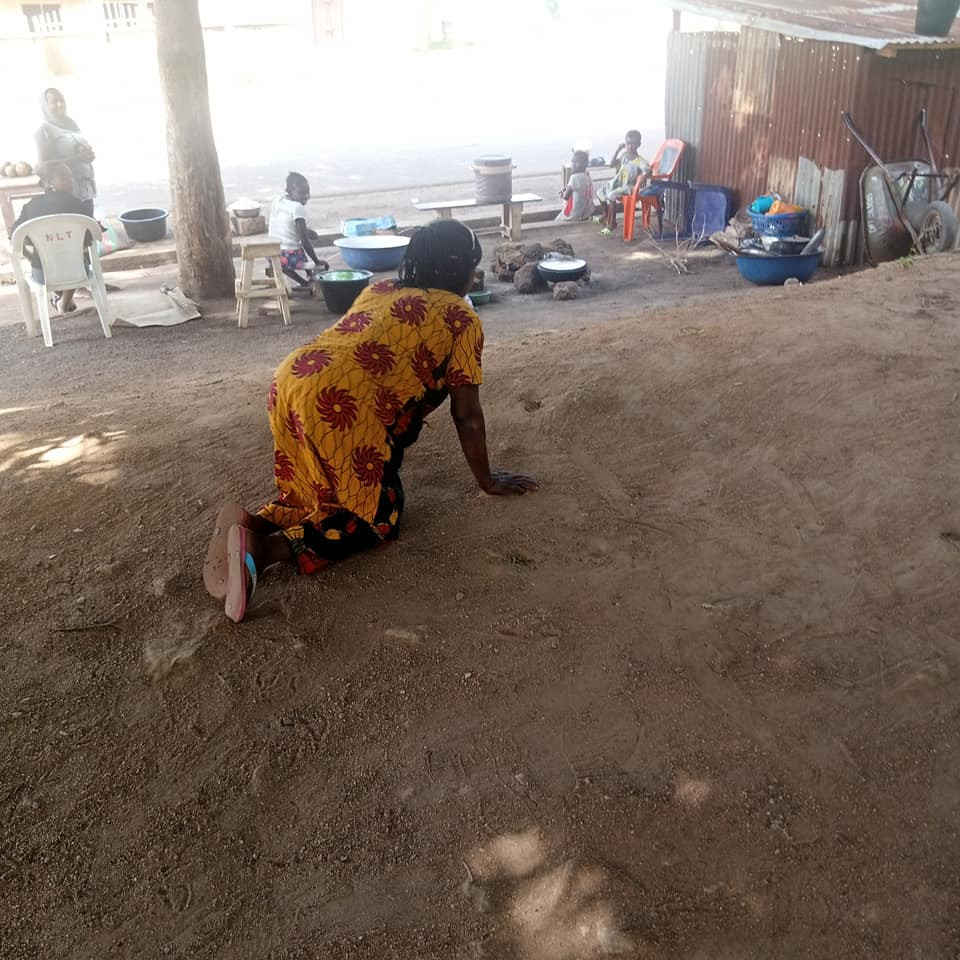 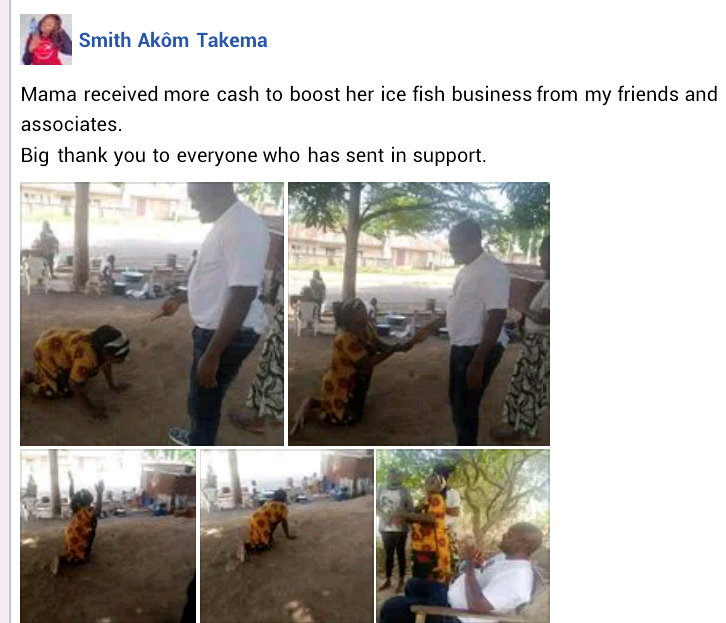 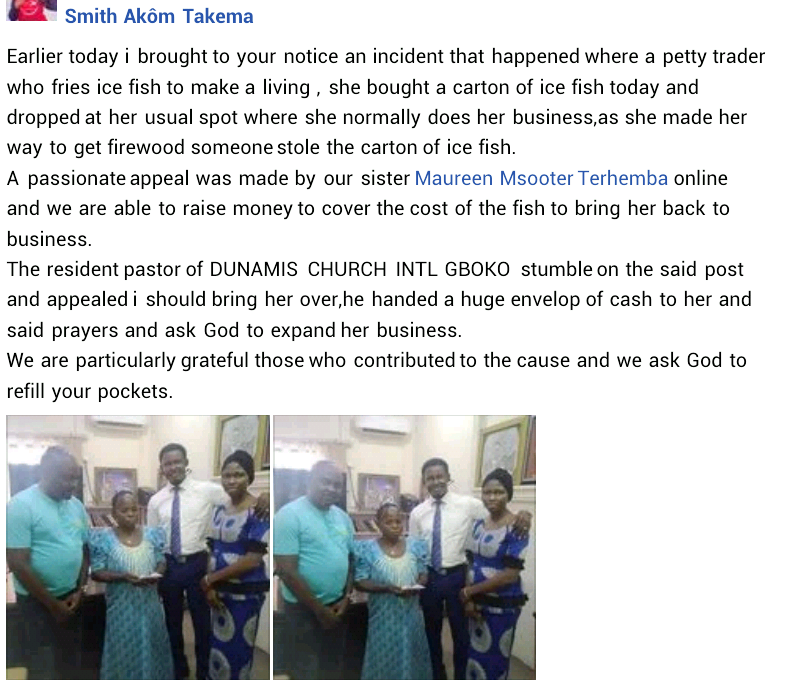