Brazil-based drug kingpin has been arrested by operatives of the National Drug Law Enforcement Agency, NDLEA, who also intercepted 36 blocks of cocaine, weighing 27.95 kilogrammes with a street value of over N8billion at the Murtala Muhammed International Airport, MMIA, Ikeja, Lagos.

A statement released by Femi Babafemi, spokesperson of the anti-drug agency, says the drug lord, Ejiofor Felix Enwereaku, who leads a syndicate was arrested at the airport on Friday 14th May, 2021 for importing 27.95kg of cocaine using their organised criminal gang, which specialises in tagging/planting drugs in innocent travellers' luggage.

Based on intelligence, narcotic agents at the MMIA had on Saturday 8th May, 2021 intercepted a bag that arrived the Lagos airport from GRU, Brazil via Addis Ababa, Ethiopia on the Ethiopian airline with baggage tag No- ET331199 but was disclaimed by an arriving passenger on the flight. The disclaimed bag was promptly secured by NDLEA operatives for investigation.

On Sunday, 9th May, 2021, a man came to the airport to make inquiry on how to get the disclaimed bag released. He was promptly arrested for investigation.

The disclaimed bag was opened in the presence of the arriving passenger and the man who came to negotiate the release of the disputed bag. When it was opened, it was found that the bag contained 36 blocks of cocaine, weighing 27.95kg. A follow up sting operation was carried out, which led to the arrest of Ejiofor Felix Enwereaku, the prime suspect, on Friday 14th May upon his arrival from Addis Ababa onboard Ethiopian airline.

During preliminary interrogation after his arrest, he confessed to have been contracted by his Ethiopian associate who is a notorious drug baron to claim and push out the consignment in Lagos, Nigeria. He further admitted to have paid the $24,500 bribe in three tranches to compromise NDLEA officers. The first was $10,000 delivered through his representative in Lagos and another $10, 000 via his First Bank account while the third tranche of $4,500 was paid at the point of his arrest.

His group is suspected to be responsible for recruiting traffickers to move illicit drugs to various destinations using Nigeria as their transit location and also planting drugs in the luggage of innocent travellers.'' the statement in part read

Impressed by the outcome of the intelligence-led operational strategies that took weeks of painstaking efforts and closely monitored by him, Chairman/Chief Executive of NDLEA, Brig. General Mohamed Buba Marwa (Retd) commended the Commander, MMIA Command of the agency, Ahmadu Garba, his officers and men for their diligence and resilience in following up every lead in the case until the kingpin was successfully entrapped and arrested.

''I have warned that well henceforth not only go after the traffickers but with the same vigour target the cartels and the kingpins that operate them; the latest arrest is a clear confirmation that well match our words with action and that well come for those who will not back out of the criminal trade, wherever they are hiding pushing instruments of death through our borders to destroy the lives of our youths'' Gen. Marwa stated. 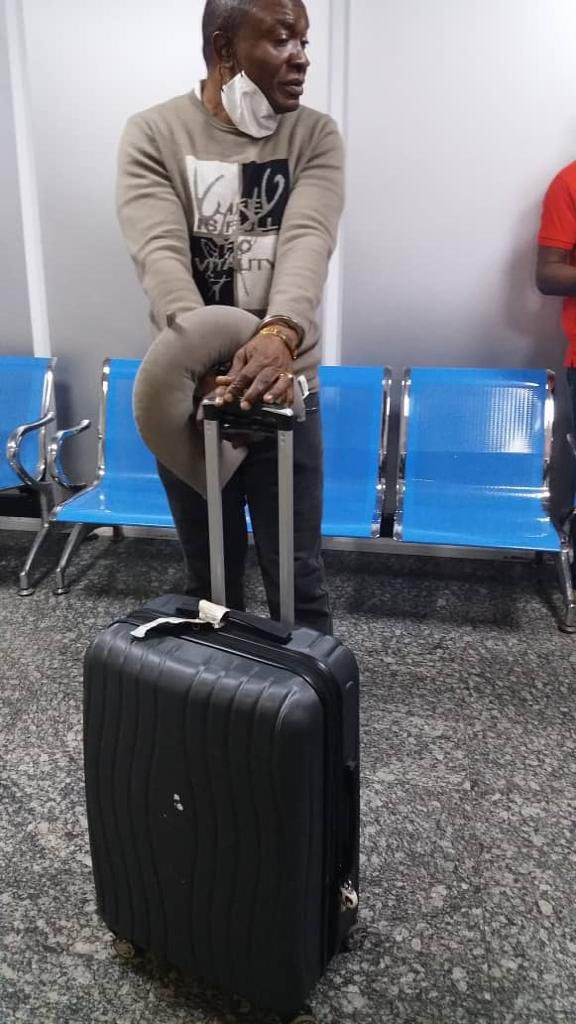 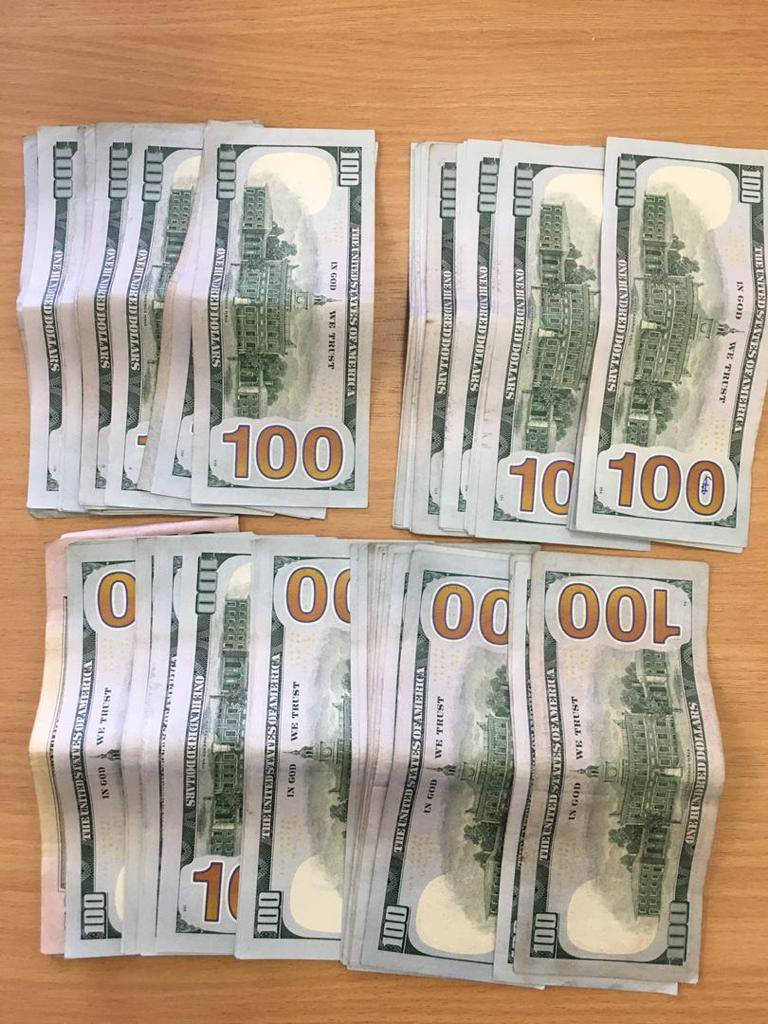 A student shot in Congo for not wearing a mask.

11 year old rescued from kidnappers by police in Edo State.