Man dies from cardiac arrest from the abduction of two daughters.

A Nigerian man, elder Hassan Bahago died on Thursday night when bandits attacked his house and kidnapped two of his daughters at Shagari quarters in Funtua Local Government Area of Katsina State.

It was gathered that late Hassan, an elder with ECWA Church Funtua, suddenly suffered a heart attack, slumped and died as the bandits were whisking him away along with his daughters identified as Saratu and Jennifer. 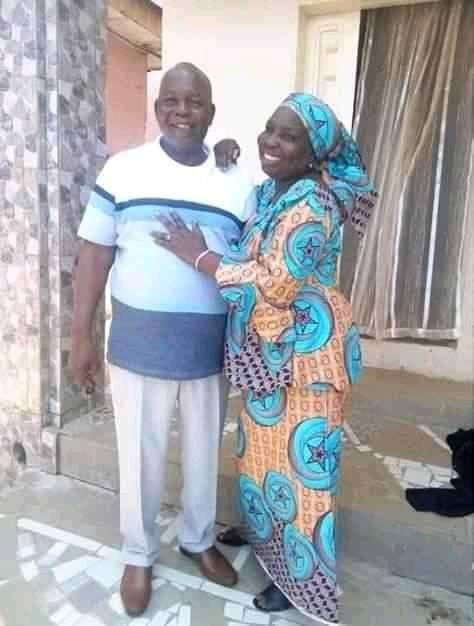 The gunmen also kidnapped one Mr. Alex, a staff of First Bank and killed Alhaji Ali Bahago, the leader of vigilante groups in the community.

A resident of the quarters, who survived the attack, Sagir Mohammed, told THISDAY on Friday, that the suspected bandits stormed the quarters at about 11:15pm on Thursday and operated for over 30 minutes, leaving many occupants of the quarters with varying degrees of injuries.

“Bandits attacked Shagari quarters yesterday (Thursday) and killed Alhaji Ali Bahago, who is the leader of vigilante groups. He came to rescue us from the bandits but he was killed during gun battle with them," he said.

“They also attacked Hassan Fari apartment and tried to kidnap him but he slumped and died instantly upon seeing them. When they discovered that he had died, they kidnapped two of his daughters and Mr. Alex, a staff of First Bank PLC in Funtua.”

Mohammed called for the speedy completion of the police station located opposite Fire Service station in the area to stem the upsurge of security challenges.

"If the police station is completed and begins operation, communities of Low-cost, Yanwanki, GRA, KTARDA Project Quarters, ABU/SBRS Quarters, Shagari Quarters and Zamfarawa Quarters will have rest of mind on the nagging issue of security disturbing the areas.”

He explained that the completion of the police station would curtail the pervading security challenges in communities within Funtua Local Government and its environ. 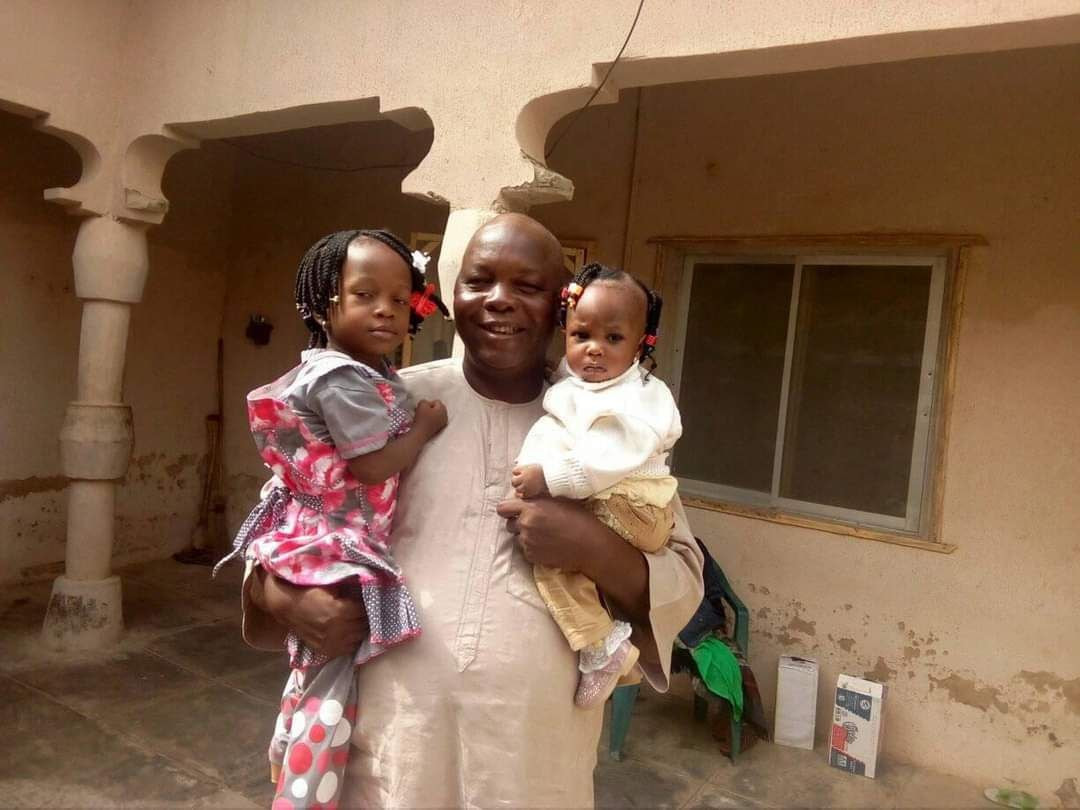 "Kidnappers broke into his house last night and took two of his children together with him. On their way out of the house, out of shock, he suffered a heart failure, slum and gave off.

"My elder, you live a fulfill life. May God grant your soul eternal rest and console the entire family, First ECWA Funtua, his friends and relations. May God bring an end to this barbaric atrocities in Jesus name"