The lifeless body of a middle aged woman was found dumped along Musaha lane, off Ekpo Abasi junction in Calabar, the Cross River state capital on Friday morning, November 6.

According to CrossRiverWatch, the woman has been identified as Mrs Nkoyo, said to be a staff of the Cross River University of Technology (CRUTECH) while her husband is the institution's Chief driver.

The cause of death could not be ascertained as the corpse had no signs of injuries. However, one of the residents of the area said she appears to have been strangled. 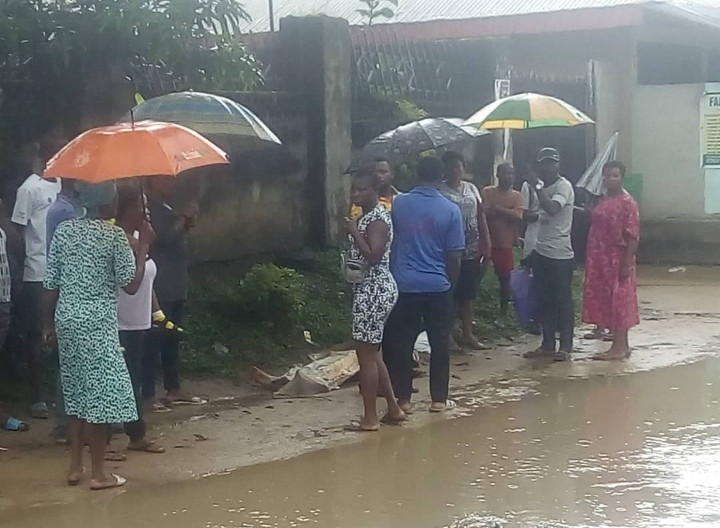