Pidgin considered as a foreign language in oscar

Nigerian Languages keep getting world recognition as Nigerian Pidgin has now been declared a non-English (Foreign language) recording dialogue in films at Oscars. 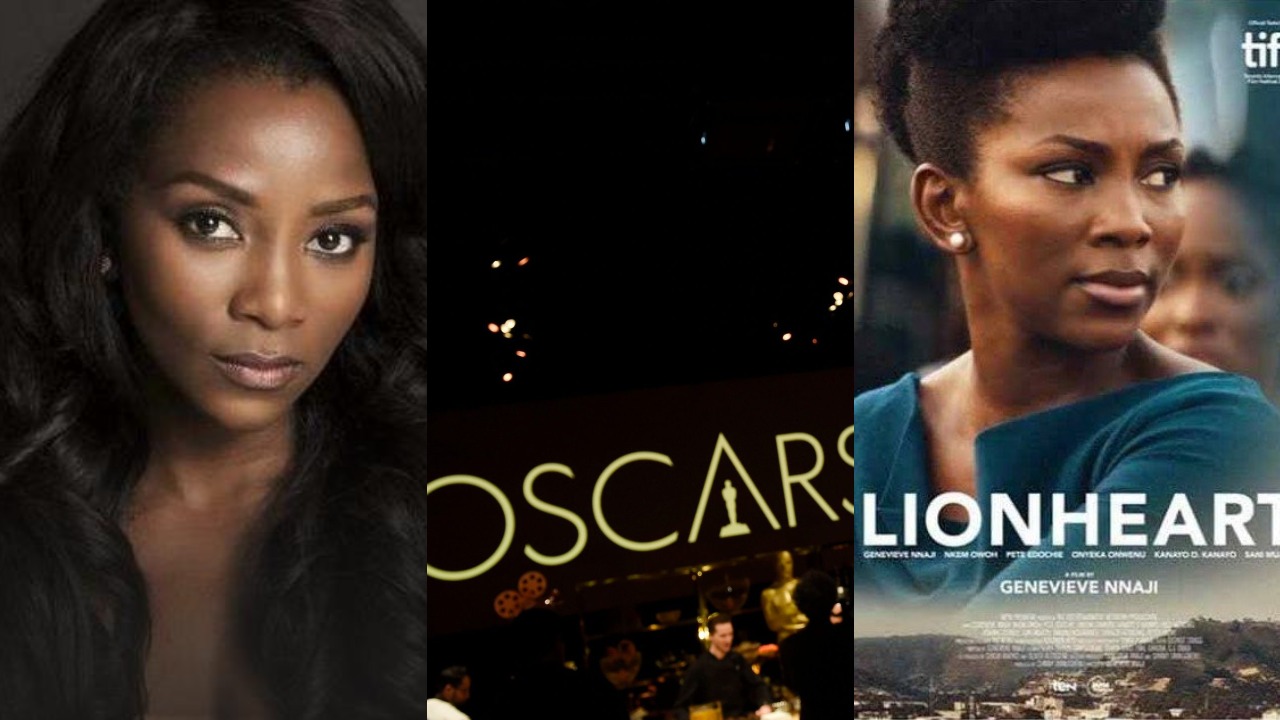 Lionheart predominantly features English dialogue, some bit of Igbo Language and Pidgin. The disqualification led to criticism from different people both on and off social media.

In addition, this is in line with the Academy’s rule and definition of an international film as “a feature film with a predominantly (more than 50%) non-English dialogue track”.

Anyaene confirmed that the request for approval started in December 2019, after which she visited the Academy’s office in Los Angeles in February 2020 following a meeting scheduled between herself and representatives of the International Feature Film (IFF) Executives.

She added that the outcome of that meeting was wider consultation with the IFF executives; ensuring approval is benchmarked and consistent with their screening matrix.

Anyaene further said that following this approval, the NOSC might consider re-opening the portal for submission, which was closed at 11:59pm on the 2nd October to allow over 5 other filmmakers with Pidgin English films to submit their films.

She affirmed that this would only be a one-time opportunity as individual countries have their respective deadlines, which is always earlier to accommodate other processes so as not to miss the Academy’s deadline stated 1st December 2020.